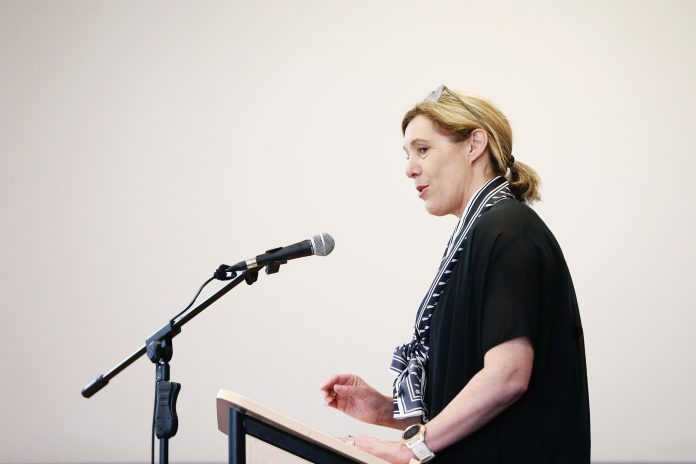 New Zealand Olympic Committee (NZOC) chief executive Nicki Nicol believes that Victoria being named as the 2026 Commonwealth Games hosts will be beneficial to her country and Oceania.

The Australian state was awarded the hosting rights in what is set to be the first-ever predominantly regional Commonwealth Games with Melbourne, Geelong, Bendigo, Ballarat and Gippsland all scheduled to stage events.

“This is another Southern Hemisphere Games on the runway to the Olympic Games in Brisbane 2032.

“New Zealand athletes will have a home advantage with better travel, training and performance opportunities, and only a quick flight for friends, whanau and fans to support the team on the ground.

“It’s exciting to focus on maximising the benefits these ‘home Games’ can deliver, including the opportunity to host pre-Commonwealth Games training camps in New Zealand in the build up to 2026.

“The selection of Victoria also signals a new and exciting approach to the Commonwealth Games.

“Regional or nation-wide Games are now viable and future host nations can tailor the sports programme to their sporting, cultural and social needs.

“We look forward working with our Commonwealth colleagues in Victoria over the coming four years.”

According to a study by the Commonwealth Games Association, the last edition of the event, Gold Coast 2018, provided an economic boost of £1.2 billion (US$1.5 billion/€1.4 billion) and resulted in a tourism increase of 25 percent over a three-year period after the Games.

Nicol is expecting these advantages to spill over to the rest of the continent.