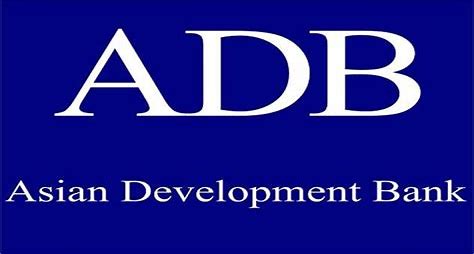 The Asian Development Bank (ADB) and the Government of Vanuatu on 08 April signed grant agreements totaling US$2.9 million to improve resilience in the Greater Port Vila area through capacity building, institutional strengthening, and the construction of two multipurpose emergency shelters.

Vanuatu’s Minister of Finance and Economic Management Johnny Koanapo and ADB Director General for the Pacific Leah Gutierrez signed the grant agreements at a virtual event for the additional financing for the Greater Port Vila Urban Resilience Project.

“Vanuatu ranks first globally as the economy most exposed to natural hazards,” Gutierrez said. “This ADB-supported project will provide an important defence in Vanuatu’s battle against climate change.”

“This project will boost Vanuatu’s resilience to disasters and the effects of climate change,” Koanapo said.

“The additional financing from the Global Environment Facility (GEF) and ADB’s Ireland Trust Fund will help improve urban service delivery, and for that we are grateful. The Vanuatu government is committed to working with development partners such as ADB and other bilateral partners to ensure that projects are designed to boost the welfare of its people and make them more secure in times of disaster.”

The additional financing will allow the ongoing project to be expanded to fund the construction of a third gender-responsive, multipurpose emergency shelter in the Freshwota-Tasariki ward, which will serve as a market building and will have capacity to house 153 people during emergencies; the piloting of nature-based coastal projection, including the planting of mangroves; and climate change modeling to guide the development and updating of key urban planning documents.

The capital Port Vila is the economic gateway to Vanuatu. The Greater Port Vila area is subject to existing and future climate change impacts, including annual rainfall increase, sea level rise, storm surge, and increased temperatures. Around 16,000 people will benefit from the project and more than half of these are women.

The additional financing comes from GEF (US$2.29 million) and the Ireland Trust Fund for Building Climate Change and Disaster Resilience in Small Island Developing States (US$700,000).