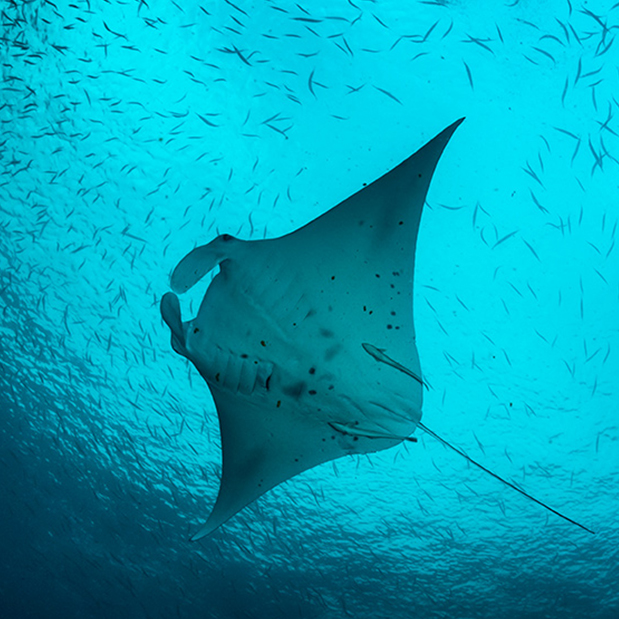 Palau says it’s ready for the 07th ‘Our Oceans Conference’ next week, and that it will co-host with the United States.

80 countries and over 100 non-government organizations have confirmed their attendance according to Justin Kenny, from the U.S Department of State, advocacy and communications for a more sustainable planet, working with Palau counterpart on preparations for Our Oceans Conference 2022.

“One unique event that will be featured in this event that was not in the other conferences will be the indigenous panel,” revealed Olkeriil Kazuo, OOC Media Liaison. As the first Small Island State to host the event, they will be featuring a panel that talks about local and traditional knowledge on conservation.

The event seeks to obtain commitments toward a sustainable planet that have measurable and impactful results.

1,400 commitments have been made to-date from past conferences worth over 91.4 million. According to Kenney, they keep track of their commitments and their progress.

Meanwhile, close to 400 people have signed a petition against the controversial plans of reopening the Palau National Marine Sanctuary to commercial fishing.

Ebiil Society started Tuesday a change.org petition in the hope of getting the national government to stop its move to reopen an additional 50 percent of Palau’s EEZ to foreign fleets.

The petition highlighted that the PNMS was a “massive grassroots initiative,” putting into law ancient Palauan practice of BUL.

Under the PNMS, 80 percent of Palau EEZ has been designated as a no-take zone, while 20 percent is set aside for the domestic fishing zone.

Proponents to reopen the PNMS, including President Surangel Whipps Jr, said the move is to find additional revenues for the country impacted by COVID -19.

The proponents have also recommended oil exploration in the sanctuary.

Despite the widespread opposition from the local environment and community groups in Palau, President Whipps said the move to reassess the PNMS had gained support from international environmental groups such as The Nature Conservancy and Conservation International.

“The Sanctuary began as a people’s movement through a petition and quickly gained popular support, sweeping the nation.”

The petition said House Bill No. 11-30-2S would only provide “short-term and marginal profits and has not positively identified any dollar amount in potential revenues. “

“While it is understood that there is a need to seek ways to bolster our revenue earning capacity, short-term solutions should not jeopardise well thought out long-term policy objectives established for our Republic by the Palauan people,” the petition added,

It added that the move to reopen the PNMS jeopardises the country’s environmental policy.

“For these reasons, we, the undersigned citizens and voters of the Republic of Palau and others hereby lodge our support for the Sanctuary and to show our opposition to HB 11-30-2S, and to further implore the national government to stop any legislation which would jeopardise the integrity and size of the Sanctuary in what has become an international icon for Palau.”