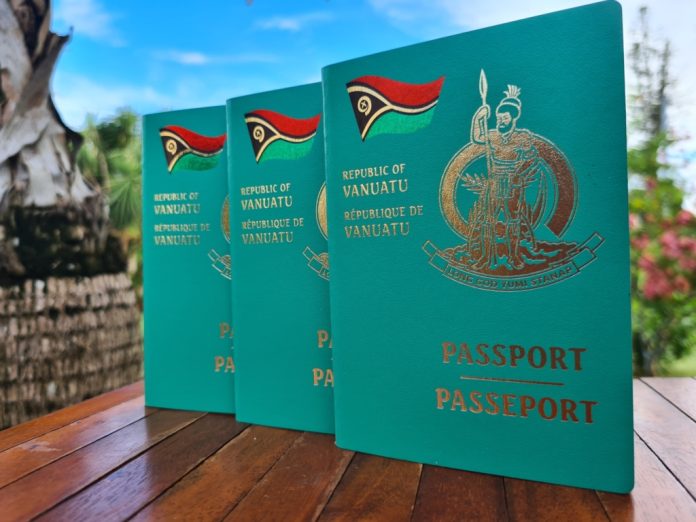 The Council of the European Union(EU) has decided to partially suspend the visa waiver agreement with Vanuatu due to the risks posed by its investor citizenship schemes (‘golden passport’ schemes).

The suspension concerns only citizens of Vanuatu holding ordinary passports issued since 25 May 2015, when these Vanuatu investment citizenship schemes entered into force. At the end of this process, holders of such passports will need a visa to travel to the EU.

Based on careful monitoring and assessment of Vanuatu’s investor citizenship schemes, the EU has concluded they present serious deficiencies which could pose a risk to the EU, notably due to:

*the extremely low rejection rate, which raises doubts as to the reliability of the security and due diligence screening

*the absence of physical presence or residence requirements, short processing periods and lack of information exchange with applicants’ countries of origin or residence

*the granting of citizenship to applicants listed in Interpol databases

*the nationalities of origin of successful applicants, which include several countries whose nationals require a visa to enter the EU

The decision will now be published in the Official Journal and will enter into force two months after publication. Under the visa waiver agreement, the decision on suspension is to be notified to the other party no later than two months before its entry into force.

A visa waiver agreement has applied between the EU and Vanuatu since 2015. This agreement allows citizens of Vanuatu to travel to the EU without a visa for stays of up to 90 days in any 180-day period.

In recent years, Vanuatu has established additional investor citizenship schemes and the number of successful applicants has increased. In 2017, the Commission started investigating those schemes, since they raised serious doubts on account of their security failures. The Commission also warned the Vanuatu authorities about the suspension clauses contained in the visa waiver agreement. Despite the commitment by Vanuatu authorities to implement reforms in order to address concerns, in April 2021 the government of Vanuatu took further steps to set up a new citizenship programme.

In this context, the Commission considered that the investor schemes in place in Vanuatu went against the objectives of the EU visa policy, and on 12 January 2022 proposed the partial suspension of the visa waiver agreement with Vanuatu.