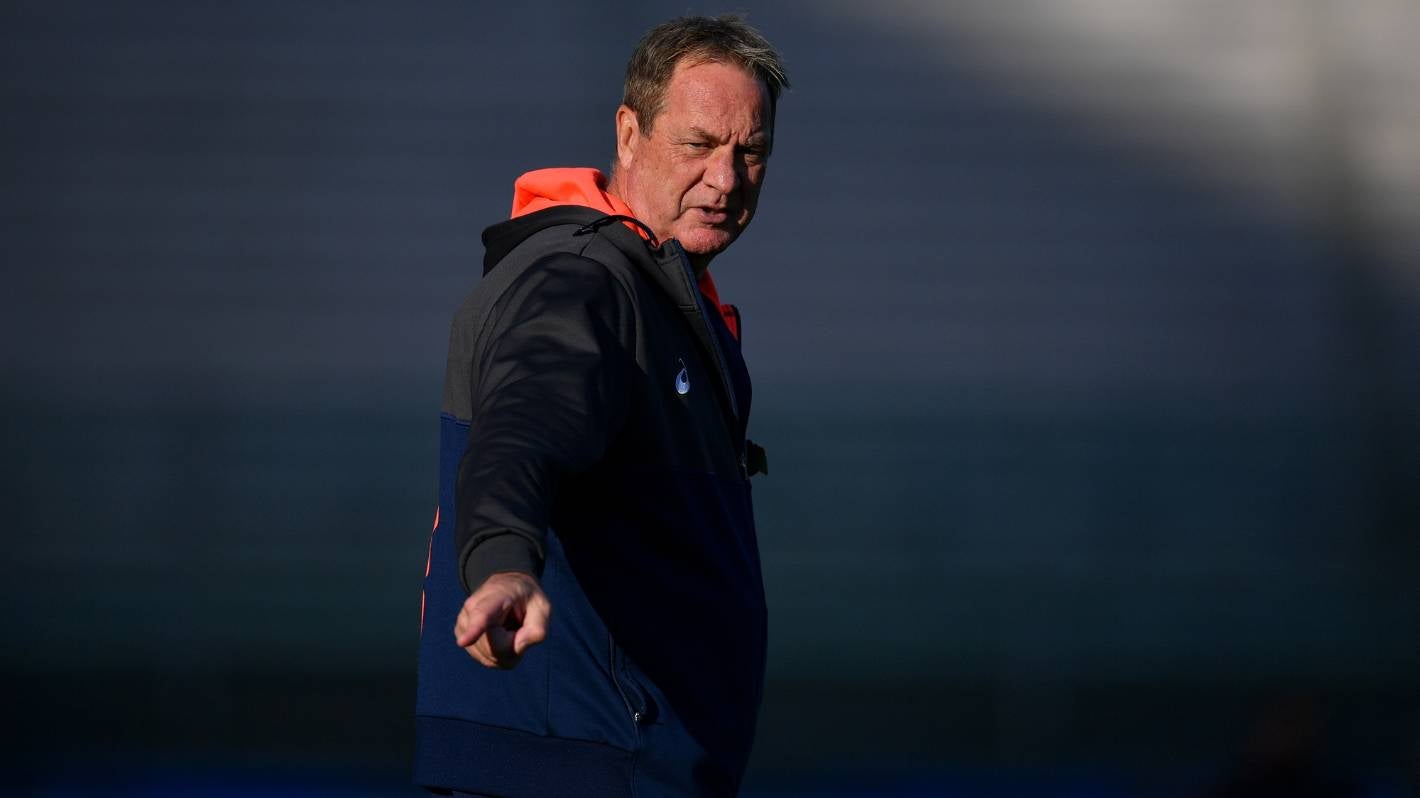 Fijian Drua coach Mick Byrne expects his team’s involvement in Super Rugby Pacific to have a positive impact on Fiji’s national side after the competition’s newest franchise picked up their first win on Saturday.

The Drua handed Melbourne Rebels a 31-26 defeat in their third appearance in this year’s newly expanded Super Rugby championship, and Byrne is confident the ramifications will go far beyond the annual competition.

“I think it’s going to be great, Byrne said after the game on the Sunshine Coast.

“t’s something we talked about back in October last year, about over the next couple of years these guys are going to get some great experience.

“They’re going to become better at understanding the get up and go in Super Rugby: train every day, prepare themselves and they’re going to be match fit and match hardened and I think it’s going to really benefit the national team moving forward.

“But right now these guys deserve everything they’ve got. They’ve worked extremely hard since the first day of training back at Lennox and they’ve got their just deserts.”

The Drua are one of two new teams, alongside Moana Pasifika, to join Super Rugby this season as the competition shifts some of its focus towards the Pacific Islands.

Byrne’s side came back from trailing 14-0 to defeat an injury-depleted Rebels side and he was quick to praise his players after the win.

“I think the boys made history, it’s a great feeling in the change room,” said Byrne.

“We worked extremely hard this week on the plan to hang onto the ball and working through it and they did that well.

“We’ve only got two players who have Super experience here so we’ve just got to keep building each week and getting used to turning up each Monday and get going for the next week,” he said.