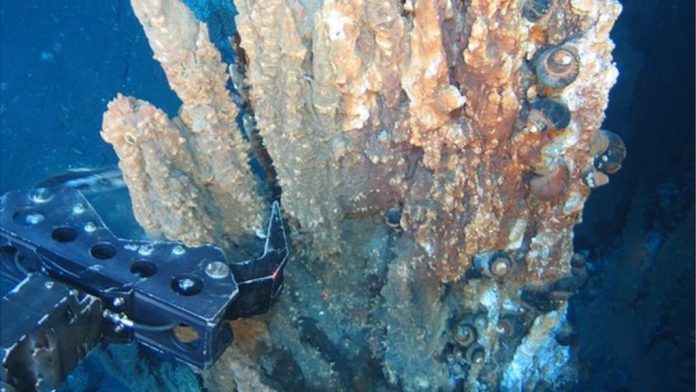 Pacific Elders’ Voice (PEV) calls for a halt in seabed mining until “proper regulatory instruments can be put in place,” and recommends a regional expert body be created to provide expert advice to Pacific Island countries.

A statement issued by PEV said that renewed demand for minerals, especially those to be used in batteries for energy storage, has led to partnerships between mining consortiums and several Pacific countries.

Some of those partnerships have filed their interests with the International Seabed Authority (ISA), an organisation established by the UN to regulate any mining of the seabed in high seas.

“The PEV is concerned about the lack of scientific and technical information, in particular, a lack of regulatory capacity on processes for deep-sea mining, and its negative environmental and social impacts to adequately manage and control this type of mining. It is a fact that most of the Pacific Island countries contemplating seabed mining do not have the capacity to effectively monitor such mining operations in which they may be involved,” PEV’s letter of concern said.

The letter also states that the ocean floor holds great “significance and spirituality” for the Pacific people and that this should be considered when seabed mining is contemplated.

The Pacific Elders believe that the Pacific region should take the leading role in the “dialogue on deep-sea mining to help it understand “environmental and social impacts.”

PEV acknowledges the important role played by ISA but it believes Pacific Islands with expert advice based “on sound research and knowledge”.