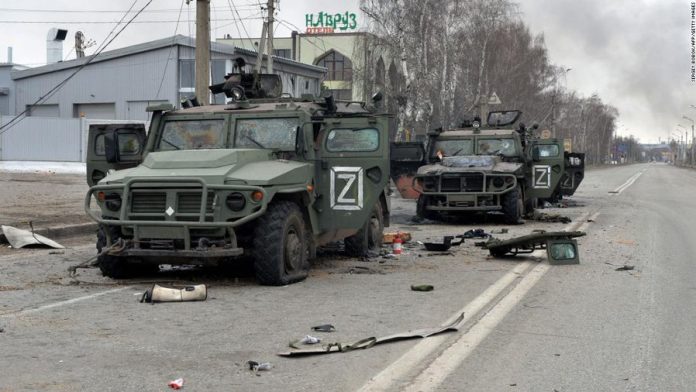 Ambassador Ilana Seid, Palau’s permanent representative to the UN said Russia’s action against Ukraine is “a violation of the principles of the UN charter, international law and the Minsk agreements.”

“Palau also asks that all of us – Russia included – hold firm in our commitment to honour the UN charter, and encourage a stable peace through de-escalation, dialogue, and the rule of law.”

Ambassador Seid said Palau was also a former colony who have gained independence which can’t be “jeopardised at the whim of any one nation.”

FSM last week severed its diplomatic relationship with Russia, in a statement from the Office of President David Panuelo as it expressed its support to Ukraine.

Marshall Islands in a statement from the Ministry of Foreign Affairs also condemned the action of Russia.

“This direct violation of Ukraine’s sovereignty and territorial integrity is an affront to international law and global norms, the rights of Ukrainian people, the interests of global peace and stability,” the statement said.