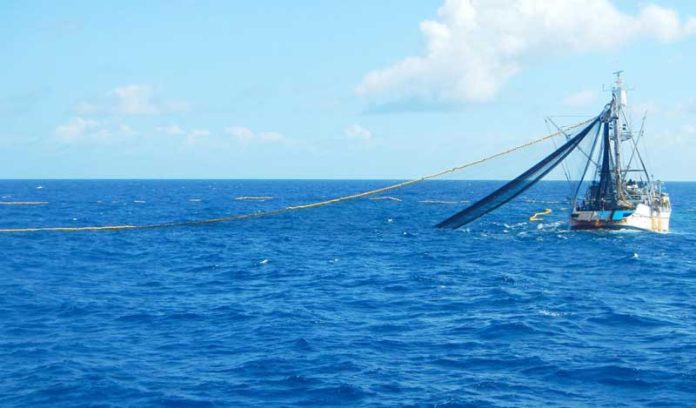 Cook Islands Prime Minister and Minister of Marine Resources (MMR), Mark Brown welcomed the London Privy Council’s judgement on the Government’s decision to expand the Cook Islands purse seine fishery in 2013, saying it is both “constitutionally and internationally significant”.

“The Privy Council confirmed that the Cook Islands Government has acted consistently with both its domestic and international level obligations. This is something we take very seriously. There has been a lot of false information in the public domain about this fishery, but we’re very pleased that the Privy Council shares our view” said Prime Minister Brown.

Framhein & Te Ipukarea Society v Attorney-General was originally heard by the High Court in 2017, and the Court of Appeal in 2018, before being heard by the London Privy Council in November 2021. The London Privy Council is the Cook Islands’ highest court. It is also the highest court for many other Commonwealth countries that are small island developing states who are also be bound by this case (Niue, Kiribati, Tuvalu, Mauritius, Trinidad and Tobago, Saint Vincent and the Grenadines and Grenada, The Bahamas, Antigua, Saint Kitts and Nevis and Saint Lucia).

Secretary Maru explains “this is plainly untrue, as the Privy Council makes clear. While we always welcome and appreciate public engagement in our fisheries policy, Framhein and TIS misunderstood the complex, highly technical and strong multi-country processes that underpin this fishery. The region’s tuna fisheries, including in the Cook Islands, are based on data collected by fishing vessels across the region, and extensive technical analyses by specialised marine biologists and scientists across the world. Pacific management arrangements are negotiated between 33 countries and territories. These arrangements have been in place for over two decades and mean we can make informed, robust decisions about our tuna here at home and in the region.”

The Privy Council found that the Purse Seine Fishery Regulations 2013, the Skipjack Tuna Purse Seine Fishery Plan 2013 and the Sustainable Partnership Agreement and Implementation Protocol between the Cook Islands and the EU were lawfully made. The Privy Council considered all relevant domestic legislation, and all relevant international law, including the complex international fisheries legal framework, and determined that the government was not under an obligation to carry out an EIA separately to the steps it had already taken at the national and international level, that it had applied the precautionary approach and that the MMR was not obliged to consult the Aronga Mana when it decided to expand the purse seine fishery.

“While we understand there are different views on purse seine fishing, the government is confident that our purse seine fishery is managed well. We are also convinced that it was important to get this case right. The Cook Islands is a small island developing State. We depend on an effective regional framework and our right to rely on that regional work when we make fisheries decisions at home. What Framhein and TIS were asking us to do would unnecessarily immobilise the government. It would require us to undertake additional, costly assessments that won’t improve the quality or amount of information we have. It would make it impossible for Pacific Islands countries like us to compete internationally and access our fishery resources” Maru said.