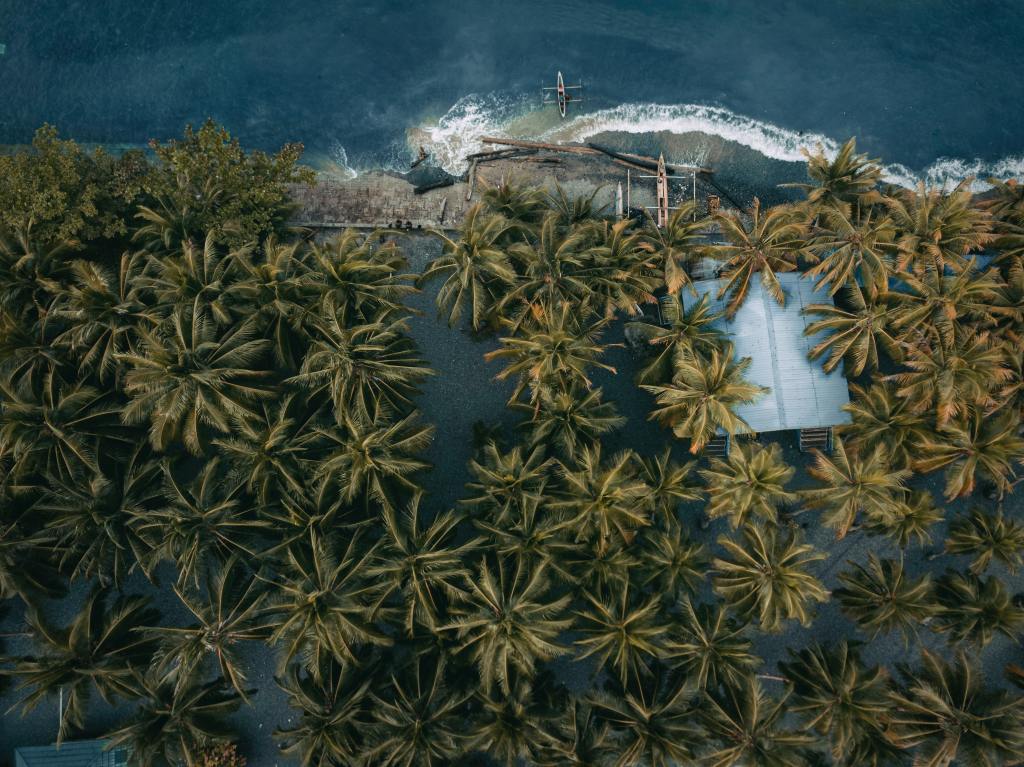 Coordinator of the Papuan Observatory for Human Rights (POHR) Thomas Syufi said Indonesia’s apathy towards human rights, economic, socio-cultural, environmental, educational, and health issues in Papua had made the international community increasingly suspicious of the Indonesian government over the deteriorating human rights situation in Papua and West Papua provinces.

In fact, Syufi said, rights NGOs in African, Caribbean, and Pacific countries also urged the Indonesian government to give permission for the UN Human Rights Council to come to Papua and directly monitor the situation and development of the human rights of the Papuan people, which had been reported to be in a slump.

“The Indonesian government must clarify and provide explanations regarding cases of alleged enforced disappearances, excessive use of force, torture, and forced displacement in Papua and West Papua,” he said.

Syufi also hoped that the idea of regional expansion for Papua, which was recently discussed by the government and the House of Representatives based on the analysis from the State Intelligence Agency, to be stopped. The government must give up its intention to build a Roman and Dutch style of politics of “settler colonialism” and “devide et impera” in Papua.

“Such a political design could change the composition of the Indigenous population with the immigrant population and give way to the politics of division and domination. This is a political intrigue that is suspected by Papuans and the international community because it is categorised as genocide,” he said.

Syufi stressed that regional expansion would not give Papuans a better life. Instead, it opens up opportunities for non-Papuans to come and dominate Papuans, resulting in the Papuan people becoming alienated, oppressed, and eventually annihilated.

“I suggest the Indonesian government immediately focus on engaging in a dialogue with the Papuan people to resolve the various roots of conflicts in Papua, one of which is human rights violations,” he said.

According to him, human rights demands can turn the impossible becomes possible. Human rights can be the entry point for Papuan independence. Therefore, Syufi said, there should no longer be differences in perception among high-ranking officials or state institutions. The Indonesian Military and Police, the Palace, and the Ministry of Foreign Affairs must collaborate and listen to each other.

Agreeing with Syufi, director of the Democratic Alliance for Papua Latifah Anum Siregar said the Indonesian government must fulfill the request of the UN because the Special Procedures Mandate Holders is an international mechanism.

“As a form of responsibility, the Indonesian government must provide an answer based on the available evidence to the UN Human Rights Council through Special Procedures Mandate Holders,” she said.

A Call to Protect Our Pacific Ocean: Pacific Parliamentarians’ Alliance on...

Climate Finance effectiveness in the Pacific: are we on the right...