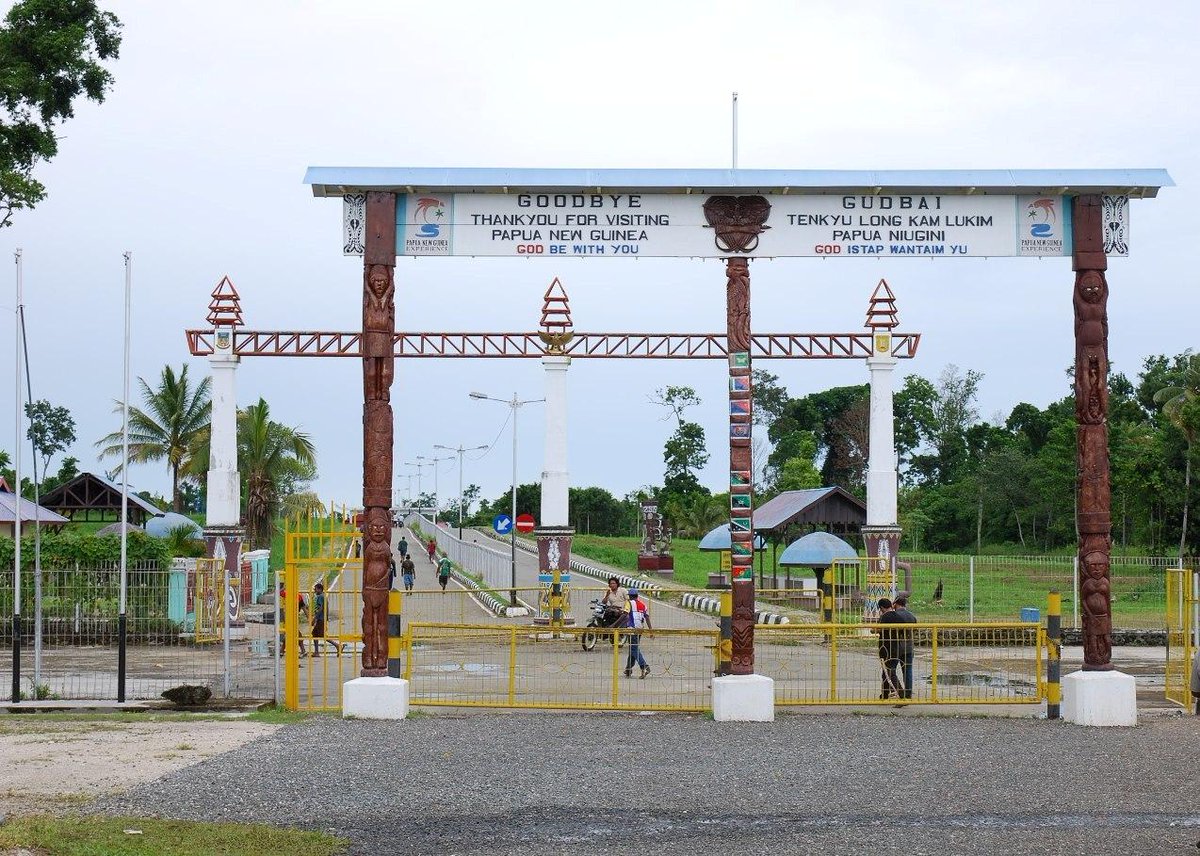 Papua New Guinea will reopen to vaccinated travellers from Wednesday, ending two years of strict border closures that virtually sealed the Melanesian nation off from neighbours.

The country’s pandemic controller David Manning said on Tuesday that he had revoked rules requiring approval to enter the country and mandatory quarantine.

The rules had hampered production at some of the country’s largest copper and gold mines and caused diplomatic spats — most notably with India and China, who were accused of bypassing rules to bring citizens into the country.

Some domestic restrictions will remain — including compulsory mask-wearing in markets, shops, on public transport and places of worship, as well as a 100-person limit on gatherings.

But religious and cultural gatherings that are vital to many Papua New Guineans’ lives are exempt.

The moves mark a new phase in the pandemic for a country that has often struggled to cope with high case numbers.

But testing and tracing are minimal and the real number is believed to be in the millions.

Hospitals have repeatedly been overwhelmed, a major sports centre had to be transformed into a field hospital and mass burials were approved.

About four percent of the population has been vaccinated.

COVID-19 in the Pacific

Tonga restrictions eased as COVID cases drops across the country

US$300 million yacht of sanctioned Russian Oligarch seized by Fiji at request of U.S