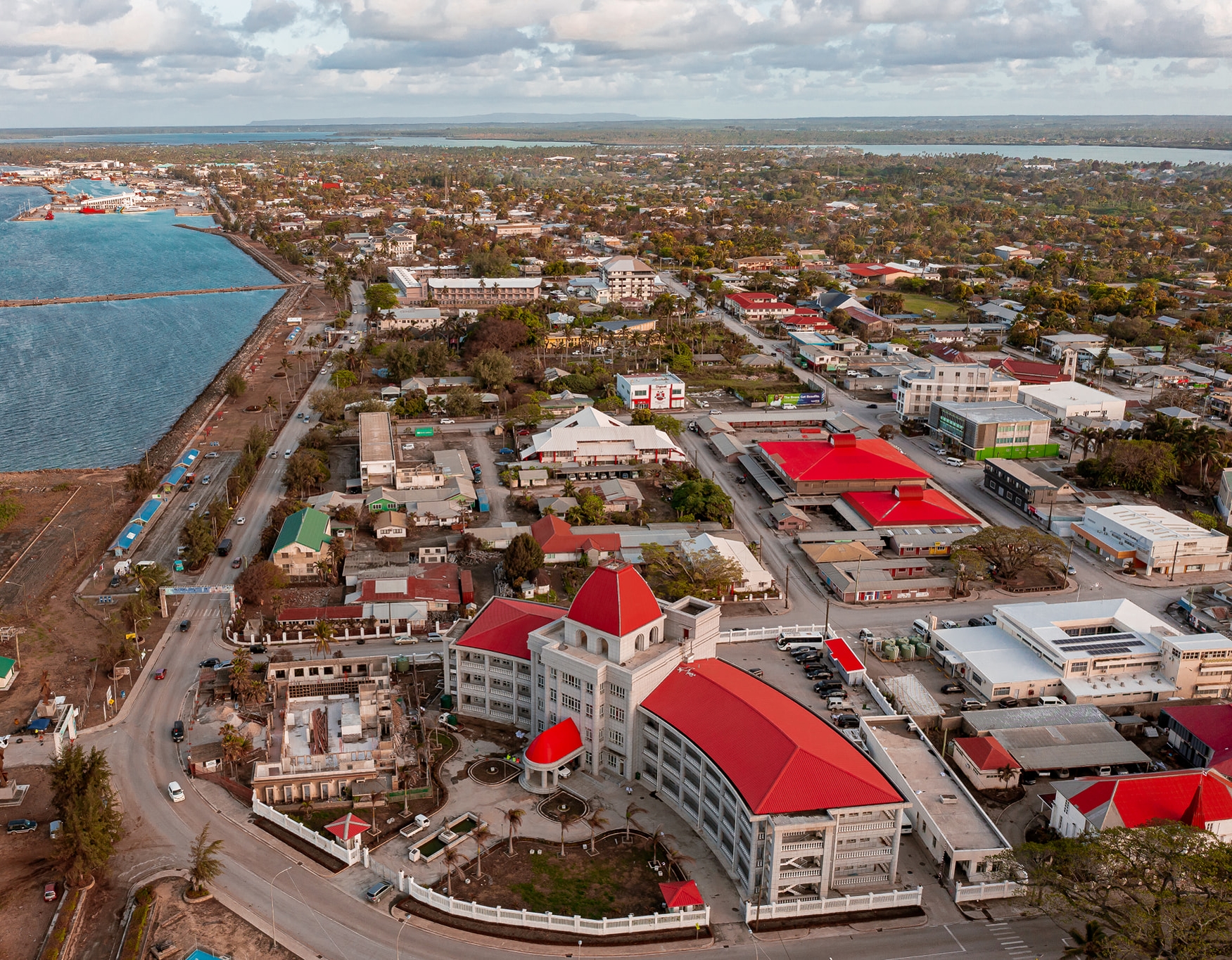 The two new cases are co-workers of the primary case at the wharf.

Minister for Health, Dr Saia Piukala said all seven are in good health and have not shown symptoms of the virus.

In addition, the five adults have been fully vaccinated. The other two are unvaccinated children, aged three and four years.

Meanwhile, the 48-hours lockdown which expired Sunday at 6pm has been extended for 14-days for Tongatapu and Vava’u only.

The lockdown for ‘Eua and Ha’apai have been lifted, after surveillance testing of 205 people came back negative over the weekend.

The two Niuas lockdown was the first to be lifted.

Meanwhile, the Prime Minister, in confirming the two new cases, said the lockdown has been extended for the incubation period which is 14-days when symptoms will start to appear if you have contracted it.

However, shops and other essential services will be permitted to open on Tuesdays and Fridays for people to restock during the lockdown from 6am to 6pm.

People are urged to follow COVID-19 protocols when going out, including wearing masks, keep social distancing of two metres from other people and wash hands with soap or cleanse with hand sanitizer.

The Minister for Health, Dr Saia Piukala, said the two new positive cases were in the team that dealt on the pilot ship at the port.

This showed that COVID-19 remained in this bubble as others tested have come back all negative. Still those possible contacts at the port have been in self-isolation.

He said the one possible contact of the primary case who went to Vava’u, tested negative but he remained in self-isolation.

“Health officials will continue carrying out surveillance testing of Vava’u’s front liners. Once we get a satisfactory pool number tested then we can look to what is next in regards to the outer island’s lockdown,” he said.

The new 14-days lockdown starting at 6:00pm, Sunday 06 February, will allow health officials to follow those that had close contacts with these primary cases.

Tonga has now vaccinated 97 percent with their first dose and 88 percent of those have received their second dose as of this morning, said the Minister for Health.

On Saturday, around 10,000 doses of the Pfizer vaccine arrived from New Zealand, which will be used for booster shots.

“Starting today, there will be 10 teams at stations for booster shots and those who need to get their second dose,” he said.

“We can also use this opportunity of the lockdown to strengthen our booster or third shots in hot spot areas including Tongatapu 3, Tongatapu 4 and Matahau.”

“At Matahau there have been contacts there, so there will be surveillance there and testing and that will continue from there,” he said.

COVID-19 tests will also be offered at these stations.

To limit the movement of people, she said the areas where the vaccine and testing programs are set up are only for people who reside in those areas.

“When the programme is in Fasi, only those who live in Fasi will get vaccinated. Everyone living elsewhere will have to wait until the vaccination team sets up in your area.”

The Prime Minister said people who hadn’t been vaccinated would also have the chance to be inoculated.