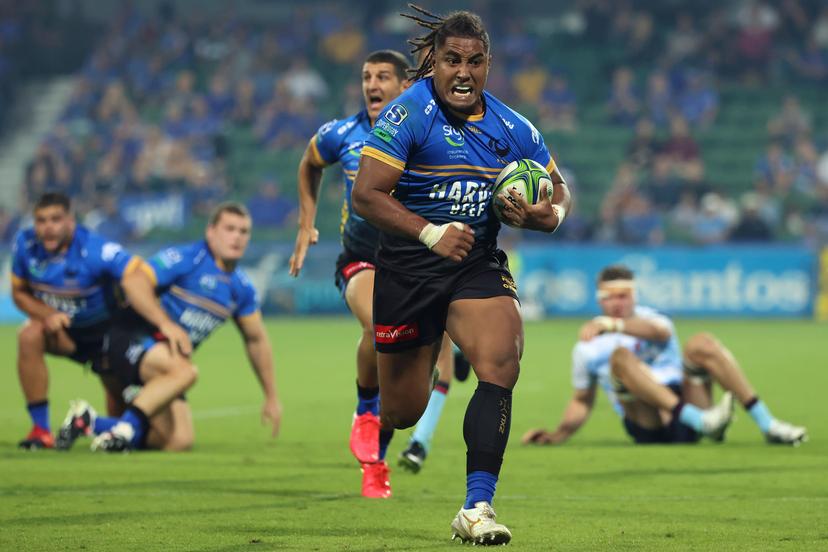 Wallabies and Western Force hooker Feleti Kaitu’u has been announced as captain ahead of the 2022 Super Rugby Pacific season.

Kaitu’u joined the club in 2018, featuring in their NRC and Global Rapid Rugby campaigns.

He would play an integral role in their rise in Super Rugby, playing a crucial role in the front-row to guide them to the finals in 2021.

The 27-year-old’s impressive form saw him selected for the Wallabies, making his debut against South Africa in September.

Kaitu’u takes the position from club stalwart Ian Prior, excited about the opportunity to lead the Force into the future.

“I’m honoured to lead, but most importantly serve this club and the Western Australian rugby community,” Kaitu’u said in a statement.

“It’s a dream come true to captain this great club. The Force took a chance and gave me the opportunity to play on the big stage, shaping me into the player and man I am today.

“I’m excited for what lies ahead of us. We will be tested, but together, the possibilities are endless.”

Kaitu’u will become the sixth captain in club history, with centre Kyle Godwin set to serve as his vice-captain.

Force coach Tim Sampson believes the hooker is the ideal choice, praising his growth and leadership.

“It’s a great honour to announce Feleti as captain. He’s a courageous player with a club first mindset that embodies our core values every day,” Sampson added.

“Feleti has gone from strength-to-strength since joining the club in 2018 and it’s been fantastic to see him develop into an international Test player. “He’s an extremely humble man who leads by example and fully deserves the recognition he’s gained with the Wallabies and now with the captaincy of our proud club.”