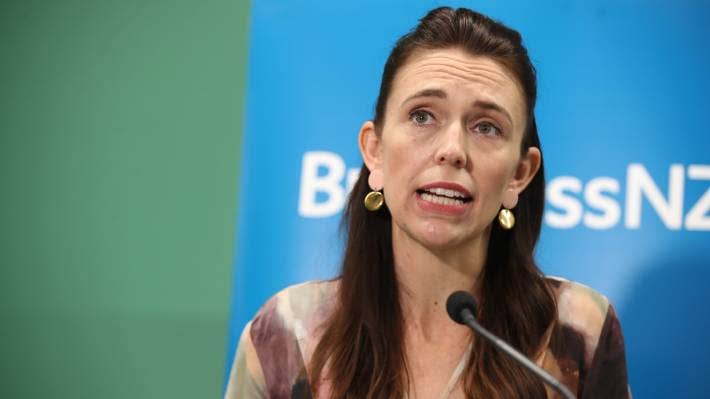 New Zealand has announced it will reopen its border to visitors in stages, starting at the end of February, after its earlier plans to do so were derailed by Omicron.

It will be the first time the country has opened up since prime minister Jacinda Ardern announced its snap closure in the first month of the Covid-19 pandemic in 2020. The country’s borders have been closed, apart from a short-lived travel bubble with Australia, for nearly two years.

“With Omicron’s arrival, we pushed that change in border settings out – to give ourselves the chance to roll out boosters – a chance most other countries never had,” Ardern said in a speech on Thursday.

“With our community better protected we must turn to the importance of reconnection. Families and friends need to reunite. Our businesses need skills to grow. Exporters need to travel to make new connections.”

The border will initially open to vaccinated New Zealand citizens and visa holders coming from Australia, then from the rest of the world, and finally to all other vaccinated visitors. They will still have to self-isolate at home for 10 days, but will no longer have to pass through the country’s expensive and highly space-limited managed isolation facilities, known as MIQ.

“It’s easy to hear the word MIQ and immediately associate it with heartache. There is no question that, for New Zealand, it has been one of the hardest parts of the pandemic. But the reason that it is right up there as one of the toughest things we have experienced, is in part because large-scale loss of life is not,” Ardern said.

Ardern said the two-week gap will enable public health systems to adjust for the likelihood of more cases in the community, and will allow the border systems to “keep scaling up in the safest way possible”.

From 12 April, 5,000 international students and other eligible temporary visa holders will be allowed to enter. After that, the border opens to Australians and other travellers who do not require a visa to enter New Zealand.

“This stage is likely to begin when we have much larger case numbers than we have now. For planning, we anticipate this stage will begin no later than July. I want to place strong emphasis on this being the latest we expect this to begin,” Ardern said.

All other international visitors will be allowed to enter New Zealand from October.

The self-isolation period will align with New Zealand’s current system for managing close contacts of cases. As the isolation period drops for close contacts, so too will returnees only need to isolate for seven days. Anyone entering will be given three rapid antigen tests to take home. All non-vaccinated travellers and other high-risk travellers will still be required to enter MIQ.

The five stages of reopening

Reopen to New Zealanders and other eligible travellers under current border settings (e.g. people with border exceptions) from Australia

· Open to up to 5,000 international students for semester two

· Further class exceptions for critical workforces that do not meet the 1.5 times the median wage test will be considered

· Open to anyone from Australia

· The Accredited Employer Work Visa will open, meaning the skilled and health worker border exception can be phased out

· Border fully reopens to visitors from anywhere in the world, and all visa categories fully reopen.