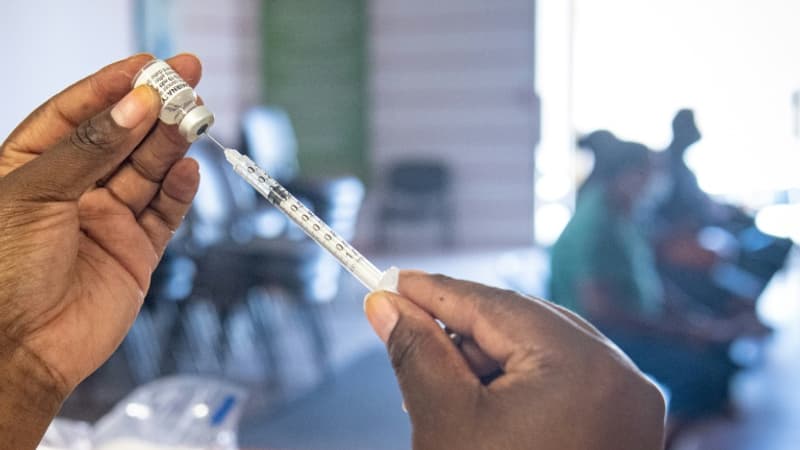 France has declared a health emergency in New Caledonia because of the sharp resurgence of the Covid-19 pandemic.

The government decision was announced by the spokesperson for the French prime minister Jean Castex, saying the situation amounts to a health catastrophe.

Daily infection rates have shot up to more than 1500 a day – with now more than 7, 600 active cases in the community.

The declaration empowers the French High Commission to impose further restrictions because of the risk to public health.

The Omicron variant arrived last month and has reached all provinces.

Paris noted that with 69 percent of New Caledonia’s population having had at least one jab, vaccination coverage is inferior to that in the mainland.

At the end of last week, restrictions related to Covid-19 were extended for another four weeks, limiting the size of meetings and upholding mask wearing obligation.

In September, Congress passed a law making vaccinations mandatory, but its application has been repeatedly deferred and is now expected to be enforced before the end of the month.

Antigen tests are in general no longer free but will cost a minimum US$27.