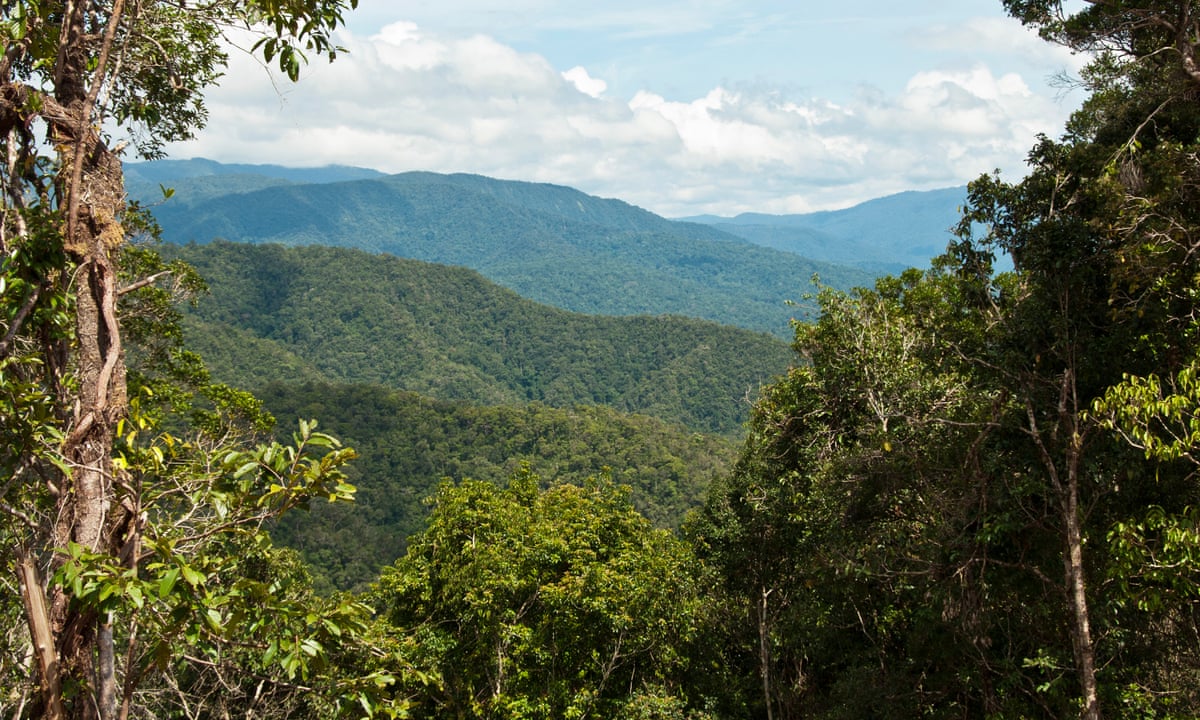 MR business director Sinton Spence said this demonstrated material progress on its commitment to achieve “net zero” carbon emissions for its nation building import displacement projects, and delivering on the objectives of its strategic review completed in October last year.

“The carbon credits from the forest concessions will provide Mayur with a tangible path to ‘net zero’ for its projects by partnering with landowners and the Government, while also enabling participation in international carbon trading markets.”

Key deliverables that have been achieved culminating in the grant of the forest concessions include:

– SIGNING of a heads of agreement (HOA) with the PNG Forest Authority (PNGFA) and landowner consents;
– APPOINTMENT of PNG’s leading carbon credit expert Prof Chalapan Kaluwin, director of Centre the Climate Change and Sustainable Development, School of Natural and Physical Sciences, University of PNG to MR’s advisory board;
– ENDORSEMENT of a position paper (prior to Glasgow COP26) with the PNGFA, Conservation Environmental Protection Authority (Cepa) and Climate Change Development Authority (CCDA) for coordinated private sector and inter-government agency approach;
– SIGNING of a tripartite agreement with relevant landowner groups and PNGFA;
– WRITTEN support from respective provincial governors in PNG; and,
– GRANTING of forest carbon concessions covering approximately 800,000 hectares, with potential to expand to 1.4 million hectares.

“The reclassification of these areas from logging into carbon concessions enables the establishment of a carbon credit estate.

“The reclassification will protect and preserve Papua New Guinea’s unique biodiversity while providing landowners and the Government (particularly Forestry, CCDA and provincial governments) with the vast majority of net revenues from any future carbon credit trading,” Spence said.

“From the various locations identified under the heads of agreement, Mayur has been granted forest carbon concession for three areas representing approximately 800,000 hectares.

“This is a key milestone in enabling the company to follow through on its previously announced strategic intent to establish a carbon offset portfolio and enter the carbon trading markets, said Spence.