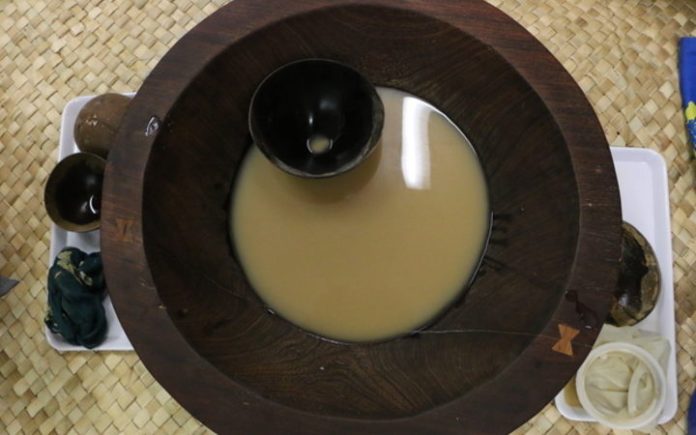 Food Standards Australia and New Zealand is coming under increased criticism from the Pacific diaspora over planned changes to kava regulation in Australia.

The food and drink regulator is calling for public comment on proposed changes to the food standard regulating kava use which it said would clarify the original intent of the kava standard, and limit its preparation and consumption to traditional use.

A kava health expert in New Zealand Apo Aporosa said the regulator’s proposed changes are just the latest in a long list of questionable regulatory requirements for kava.

“It intimates that there is only one way that Pacific people are using kava. So I think that they are looking at this too narrowly and homogenising Pacific culture which, as we know, is not appropriate.”

Dr Aporosa is a research fellow at tui taki wai ora – school of health at – The University of Waikato and said scientific research dispels a lot of the unsubstantiated claims about the negative health impacts of kava made by Food Standards Australia and New Zealand.

The call for comments on changes to kava regulation in Australia closes this Thursday.