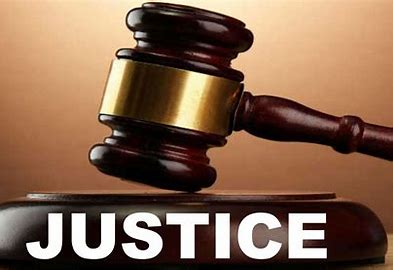 The matter against six Fiji Opposition Social Democratic Liberal Party (SODELPA) Members of Parliament has been transferred to the Suva High Court.

The Fiji Independent Commission Against Corruption (FICAC) had made an application to transfer the matter to the High Court on the grounds that it is of public interest and the accused are parliamentarians.

The other accused is former FijiFirst MP Vijendra Prakash, and his case has also been transferred to the High Court.

The matter has been adjourned to 03 January, next year.