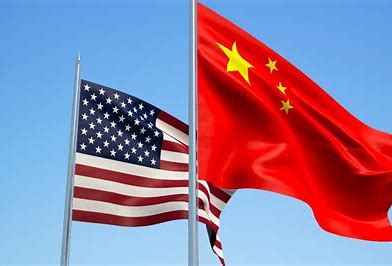 The Pentagon will focus on building up bases in Australia and Guam to better prepare the U.S military to counter China, a senior defence official said.

The moves have been prompted by the U.S Department of Defence’s global posture review, which President Joe Biden ordered Secretary of Defence Lloyd Austin to undertake shortly after taking office in February.

Austin started the global posture review in March. The review is classified, but a senior defence official provided some details about the review’s findings.

The Indo-Pacific region was a major focus, because of Austin’s emphasis on “China as the pacing challenge” for the department, the official said.

The Biden administration has made countering China its main foreign policy priority as tensions have increased with Beijing, particularly over the issue of Taiwan and senior Pentagon officials have publicly expressed alarm about China’s efforts to upgrade and modernise its military.

Last month Mark Milley, the chairman of the U.S Joint Chiefs of Staff, said China had successfully tested a hypersonic missile in what was “very close” to a Sputnik moment.

To counter China, the review directs the department to enhance “infrastructure in Guam and Australia” and to prioritise “military construction across the Pacific Islands,” the official said, as well as “seeking greater regional access for military partnership activities”.

The global posture review also directs the Defence Department to focus more on the Indo-Pacific region by “reducing” the number of troops and equipment in other areas of the world, “to enable improved warfighting readiness and increased activities” in the Indo-Pacific, the official said.