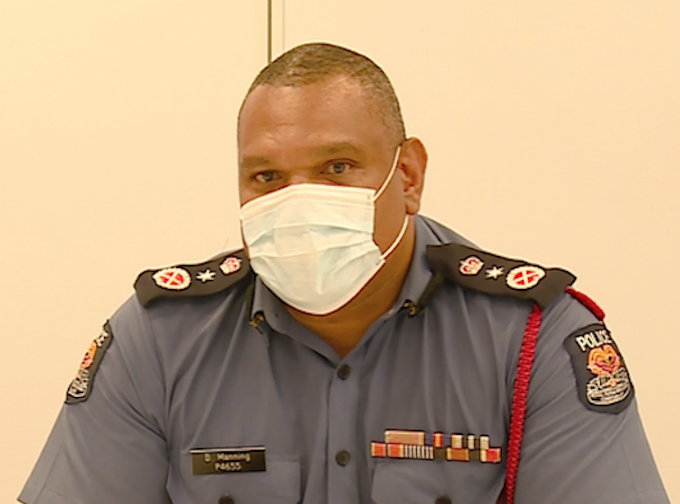 The mortuary is now filled beyond capacity with more than 300 bodies stacked on top of one another, as more Coronavirus (Covid-19) bodies continue to be brought in from the hospital wards and homes.

“We will be releasing the list today via advertisements with the newspapers and relatives have 72 hours to claim the bodies.

“The burial is scheduled for Thursday or Friday.”

Sobi said the main mortuary building was sponsored by the Japan International Cooperation Agency about 30 years ago to cater for 60 bodies.

“Three more (freezer) containers have been installed to store the bodies and a mass burial is being planned this week,” he added.

“People are dying on arrival (at the hospital) and those who died despite being under the care of the hospital’s isolation centre.”

Kipit said the city commission would help the hospital in ensuring that the logistical support was there when a mass burial was carried out.

“We will also step in to ensure space was given for the burial.”

Meanwhile, Prime Minister James Marape has warned provincial health authorities (PHAs) to buck up in the fight against (Covid-19 or they will be replaced.

In another development, an emergency medical team from the United Kingdom arrived in the country on Sunday to help in the COVID-19 pandemic response as requested by the PNG Government.

The team comprises 10 members with six arriving Sunday while the other four will be arriving during the week.

The team will be deployed towards end of this week.

Dr Nou thanked the team for coming, saying the shortage of manpower in the health facilities was worsened by the COVID-19 pandemic. Currently, there are two provinces being considered where the UK EMT team may be sent to, but the final decision has yet to be made.