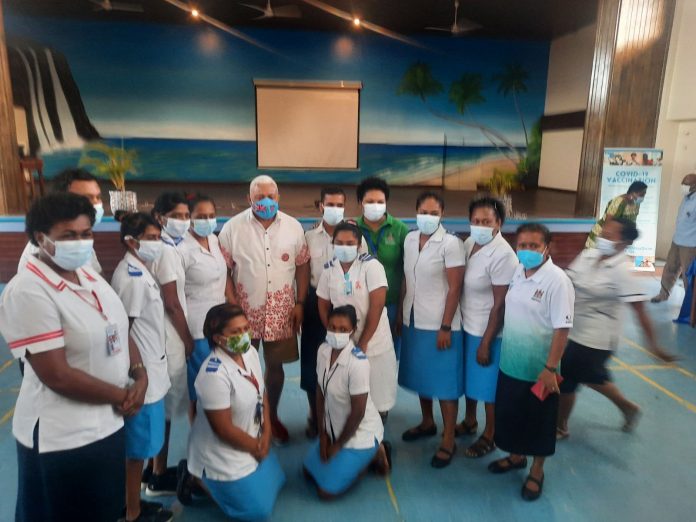 Fiji reported 391 new cases of COVID-19 in the past seven days.

He said since the last update on Monday, 11 October, they had recorded 63 new cases on 12 October, and 50 new cases Wednesday.

“The weekly incidence rate graph by division indicates a continually declining trend despite the lifting of the Lami to Nausori containment zones on the 17th of September 2021,” Dr Fong said tonight.

“Furthermore, the peak weekly incidence in the Western Division was approximately a third of that in the Central Division, and the cumulative case numbers are also reflecting a similar difference.”

Dr Fong also reported 10 COVID-19 deaths for the period of 07 July to 12 October and all deaths were reported from the Central division….