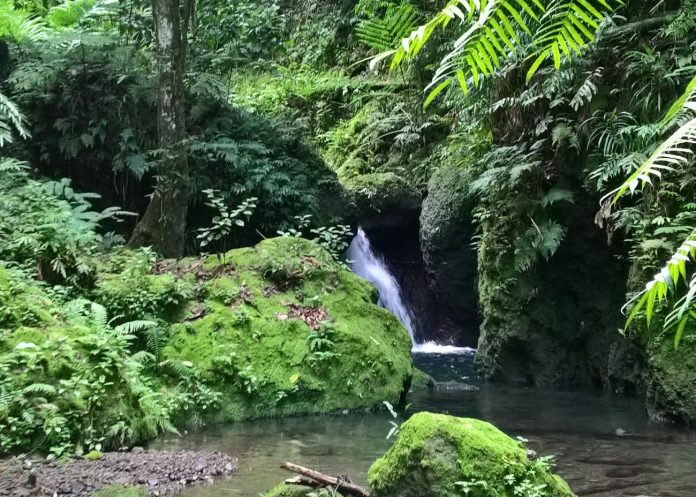 With one million species at risk of extinction, UN Secretary-General António Guterres on Monday called for greater leadership and political will to end the biodiversity crisis.

In remarks to a high-level virtual meeting to develop a new global framework to address biodiversity loss, he underlined the need for commitment, ambition and credibility.

“The future of humanity depends on our collective efforts”, he said. “Let us work together to sustain all life on Earth so people and nature may benefit.”

The new framework will be adopted at the UN Biodiversity Conference, known as COP-15, to be held in Kunming, China, next year.

At the Pre-COP meeting on Monday, organised by Colombia, countries and other stakeholders shared actions and initiatives, as well as commitments, towards its implementation.

The Secretary-General said they were meeting at a critical moment as “biodiversity is collapsing – and we are the losers”, pointing to degraded ecosystems around the world.

“As people and livestock encroach further into wild habitats, we run the risk of unleashing terrifying new pandemics,” he warned.

Guterres said the world is counting on an ambitious new agreement that will transform humanity’s relationship with nature, and that fully reflects the value of biodiversity and healthy ecosystems, including to the global economy.

The new plan must support ecosystems that help humanity to adapt and build resilience to climate change.

He urged Governments to “shift the perverse subsidies that destroy healthy soils, pollute our water and empty the oceans of fish to those that incentivise actions to sustain nature.”

They must also establish larger and better managed conservation areas to safeguard species, functioning ecosystems and carbon stocks for current and future generations.

“And we need to safeguard and empower the leadership of indigenous peoples and local communities whose lands encompass much of the world’s remaining biodiversity.”

Above all, the world needs commitment, ambition and credibility, he said, emphasising that everyone must act on the understanding that protecting nature will create a fairer, healthier and more sustainable world.

“I am optimistic this can happen, especially when I see the awareness and commitment of the world’s young people,” he said. “And I applaud the commitments already made.”

However, he stressed that only bold action on the ground will end the biodiversity crisis.

Op-Ed: In a sea of climate disappointment, the ocean must take...