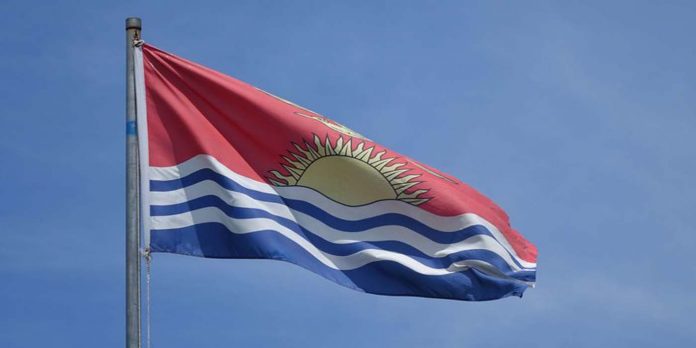 Kiribati is the latest country in the Micronesia sub region to officially communicate its intent to withdraw from the Pacific Islands Forum on 23 July 2021.

The formal communication was made to the Government of Fiji as the depositary of the 2000 Agreement Establishing the Pacific Islands Forum.

“With the inevitable completion of the former Secretary General in 2020, the Forum Chair on 16 April 2020, circulated a letter seeking nominations for the post of Secretary General to be provided by 19 June 2020. In response, the five Micronesian Presidents’ Summit (MPS) reaffirmed to the Forum Chair their joint nomination and support of Ambassador Gerald Zackious as Micronesia’s candidate.

“In subsequent joint letters from the MPS Leaders to the Forum Chair, Kiribati was gravely concerned by the lack of transparency on the changes and delays made on the deadline for nominations for the post of Secretary General including the dates decided for the Special Forum Leaders Retreat and selection of the new Secretary General.

“In a Special MPS meeting convened by MPS Chair in Palau in September, 2020, MPS Leaders further reiterated their commitment for the appointment of MPS candidate Ambassador Gerald Zackious and their shared understanding of the Gentlemen’s Agreement being an agreement that must be honoured as it strengthens the solidarity and integrity of the PIF,” the statement said.

The MPS Leaders agreed that there would be no value of remaining in the PIF if the agreement is not honoured as documented in the Mekreos Communique, the outcome document of the Special MPS Leaders Meeting, the stament said.

“On 03 February 2021 the Special Forum Leaders Retreat defied the longstanding tradition of a consensus decision making and failed to honour the Gentlemen’s Agreement with the election of the incumbent as the new Secretary General following a round of votes. In response, the MPS Leaders agreed to initiate the formal process of withdrawing from the Pacific Islands Forum.

“The Government of Kiribati initiated internal consultations from February 2021, in pursuit, of its denunciation from the Pacific Islands Forum for reasons alluded to above. This process was therefore completed in July culminating in the submission of a diplomatic note communicating its denunciation on 23 July,” the Kiribati government statement said.

Revealed: PNG lost US$432 million on UBS loan in under four...