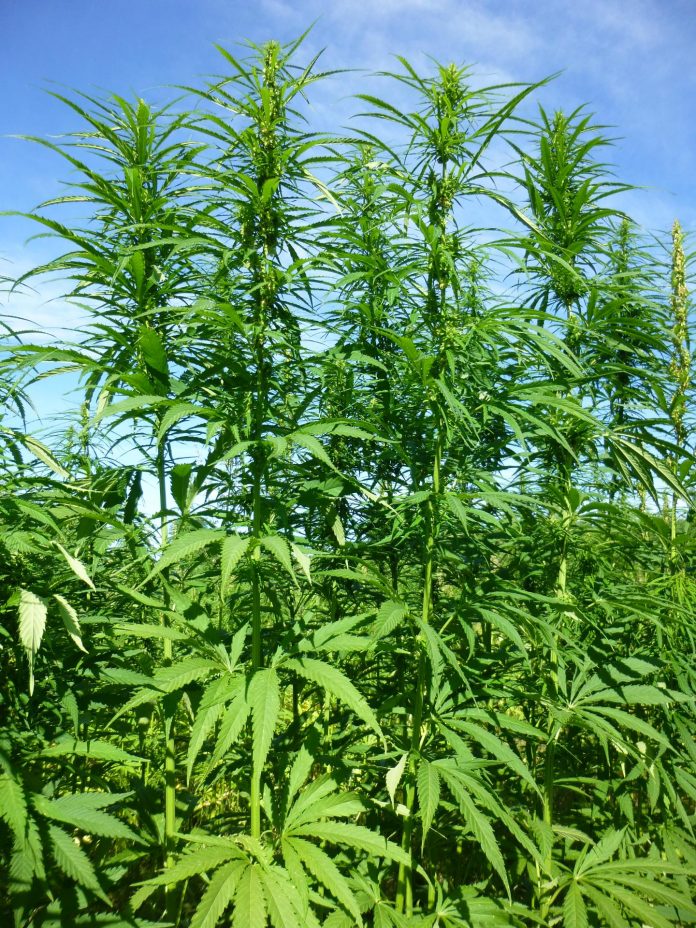 The Fijian government is hoping a study into the potential for industrial hemp will provide an alternative for the illegal marijuana trade in Fiji.

Minister for Economy Aiyaz Sayed-Khaiyum has told parliament that they are not interested in hemp with a high level of tetrahydrocannabinol or THC which makes people high.

“We want it to replace the illicit agriculture sector, but we have to look at the laws because the Illicit Drugs Control Act has a very wide coverage of cannabis so it’ll get caught. If you want to even grow hemp that has a very low level of THC, it’ll still be illegal.”

Industrial hemp is more about value-added products such as food, fiber, textiles, and at least 25,000 other uses.

Sayed Khaiyum said if adopted, the government doesn’t want Fiji to be a grower of industrial hemp but to have locally manufactured products, made by local companies.

“Where is the best place to plant industrial hemp, when we should plant, we need to look at the markets – who will buy it. We have to look at the climate and soil requirement.”

He said other countries use hemp with higher THC levels for medicinal purposes but Fiji is not exploring that option.

Industrial hemp has a global trade value of about US$900 million annually.