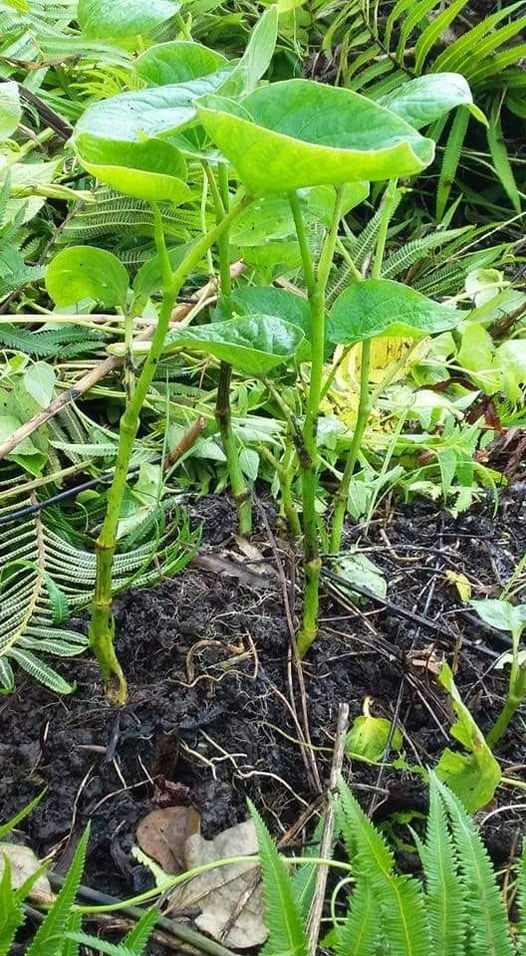 A local government in Queensland is seeking to grow a crop that has been banned in Australia for more than 20 years as it is considered a drug.

The Bundaberg Regional Council (BRC) has made a submission to the Department of Foreign Affairs and Trade (DFAT) to trial kava production in Australia.

“I was a bit disgusted because Australia has banned kava for more than 15 years and just to say they’re going to grow it now, when it’s becoming the major source of income for small farmers in the South Pacific, it’s very hypocritical,” he said.

But BRC Mayor Jack Dempsey said they want to work with these communities.

“We’re looking for innovation and science for how we can value add,” he said.

“I think as the conversation with kava expands and how we can support the islands we can actually be of assistance to them.”

The idea was formed as the council enters into a sister city arrangement with Luganville in Vanuatu.

Kava is considered an essential part of traditional ceremonies for Pacific Island communities.

Vanuatu’s High Commissioner to Australia Samson Fare said it is used during events like weddings and funerals.

The traditional beverage is made by crushing the roots and rhizome of the kava plant and mixing it with water.

It’s also consumed socially around the world according to Louze.

“We have a growing market in New Zealand – you go to downtown Auckland and you have kava bars where you can enjoy kava at night,” he said.

Louze said while he was angered by the Council’s announcement, he does hope this could help Australia learn more about kava.

“There are people who need their coffee in the morning to have a bit of a boost. Australians will realise it’s the same with kava — you have a kava in the afternoon to relax.”

Australia banned imports more than 20 years ago due to the drink being abused in some remote Indigenous communities.

The federal government announced a small trial of commercial imports last year which has been postponed until the end of 2021.

It has also increased the amount people can bring into the country for personal use from two to four kilogrammes.

Louze said they were not confident the trial would go ahead.

“There has been talk about removing the ban for kava in Australia for so many years,” he said.

Dempsey said growing it in Australia could help increase the amount of kava on the world market.

“There is a limitation in space within those particular islands,” he said.

“The market is growing worldwide and they are looking for places and secure markets to be able to have a benefit for their home nations.”

“If Australia would open the market there would be enough product to be exported here,” he said.

“In order to be able to export kava to the Australian market under the commercial pilot we have to do a lot of work.”

Louze said he’s doubtful it could be successfully grown in Australia anyway.

“It’s not a one-year crop, it’s a minimum of 3 to 4 years before you can harvest it,” Louze said.

“Australia already has many labour issues, they have to import labour from the Pacific,” Louze said.

“Kava is labour intensive. You can talk about mechanisation, but America has tried it and so far they’ve had very little success,” he said.