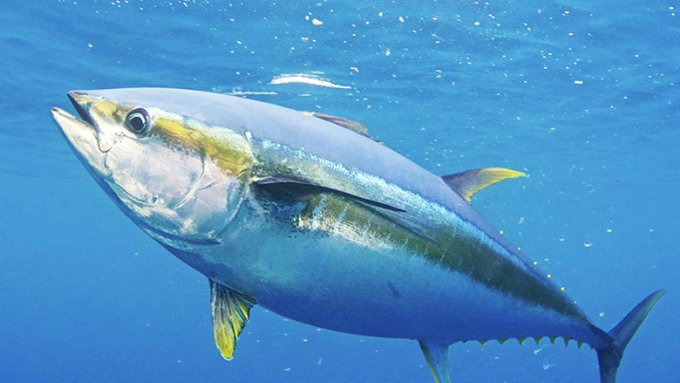 The agreement allows EU fishing vessels operating in the Western and Central Pacific Ocean to continue fishing in the Cook Islands fishing grounds.

With the renewal of this Fisheries Protocol, European Union vessels will be able to continue fishing one of the healthiest tropical tuna stocks. We are particularly proud to contribute, through our sectoral support, to the development of the Cook Islands’ fisheries sector – a Small Island Developing State that has been often praised for its effective and responsible fisheries management policies. This is how the EU’s sustainable fisheries partnership agreements work in practice.

In the framework of the new protocol, the EU and ship owners will contribute with a total up to approximately EUR 4 million (NZD$6.8 million) for the next three years, of which EUR 1 million (NZD$1.7 million) to support the Cook Islands’ initiatives within the sectoral fisheries and maritime policy. Overall, next to improvements in the fishing sector, the revenue obtained from this SFPA has previously allowed the Cook Islands government to improve its social welfare system.

The Cook Islands, a remote archipelagic state comprising 15 volcanic islands and atolls located in the Western and Central Pacific Ocean (WCPO), have an exclusive economic zone of 1.8 million km2, the fifth largest in the South Pacific region. Since 2021, the tropical tuna purse seine fishery within the Cook Islands fishing grounds has seen a rapid increase and became a strategic area for the operations of the Union purse seine fleet in the WCPO.

Tropical tuna species management such as skipjack tuna, yellowfin tuna and bigeye tuna in the WCPO falls under the responsibility of the Western and Central Pacific Tuna Commission (WCPFC). The new protocol will allow the four Union purse seiners operating in this vast ocean to fish up to 100 fishing days annually within the Cook Islands waters, with the possibility for the ship-owners to buy additional 110 days.

The amount of fishing effort to be exerted by the Union fleet within the Cook Islands has been negotiated according to the conservation management measures adopted by the WCPFC, underpinned by the work of the fisheries scientists of the Pacific Community (SPC), the organisation which provides scientific advice to WCPFC. Each year, purse seiners in the WCPO fish for more than 50,000 days, providing for more than half of the global tuna catch. In the Cook Islands itself, the maximum number of days is of 1,250, therefore the EU fishing effort, even if maximised, will be far below this limit.

As mentioned above, the Fisheries Protocol includes a specific envelope of annual EUR350,000(US$141,000) for the development of the Cook Islands fisheries and maritime sector. Interventions to be funded under this component are discussed and agreed by both parties within the Joint Committee, which has been set up to monitor the application of both the SFPA and its protocol. The implementation of the sectoral support programme has been so far a success, allowing the Cook Islands during the last four years to reinforce the capacity of the their Ministry of Marine Resources to implement sustainable fisheries policies, specifically to enhance the livelihoods of artisanal fishermen, and to reinforce the monitoring, control and surveillance capabilities. It has also allowed improving food safety standards for local seafood consumption and for exports.