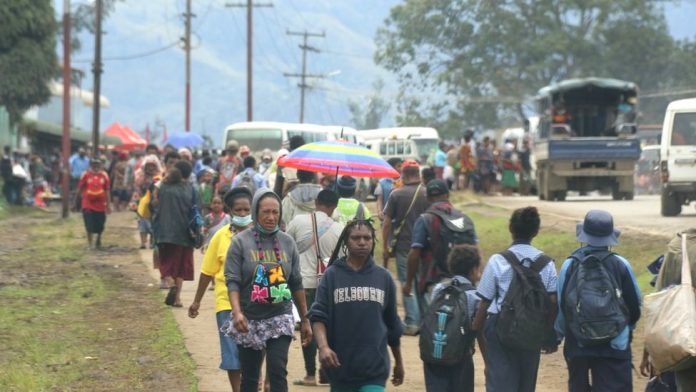 All four deaths were recorded in the Western Highlands Province.

Also 48 new COVID-19 cases were reported within the same period in seven provinces, increasing the total number of cases to 17,515. New Ireland province reported 31 of the 48 new cases, Enga six, the National Capital District five, East Sepik and Jiwaka reported two cases each with both Milne Bay and Eastern Highlands reporting one each.

Of the 48 new cases, 40 are males and eight females. Their ages range from 26 to 65 years. Twenty-four out of the 48 cases were experiencing symptoms of COVID-19 at the time of testing whilst three had existing medical conditions. Four of the cases had contact with confirmed cases and two were health workers.

All 22 provinces including the Autonomous Region of Bougainville (AROB) have reported cases.

Australia ‘does not take a position’ on internal matters within Solomon...