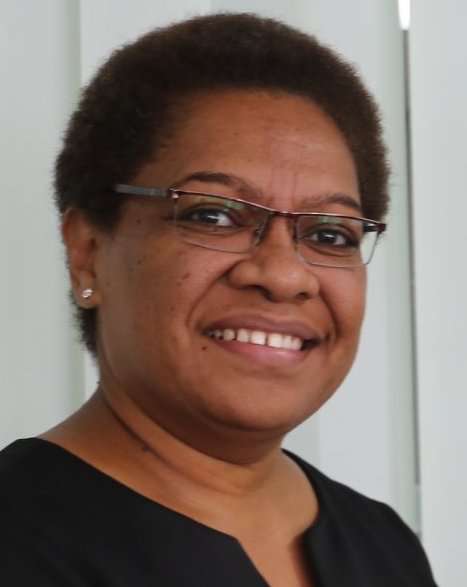 Fiji’s Minister for Women, Children and Poverty Alleviation, Mereseini Vuniwaqa has applied to be the new executive director of UN Women, the United Nations agency dedicated to gender equality and the empowerment of women.

Vuniwaqa is one of several candidates who have applied from the Asia-Pacific, to replace former South African vice president, Phumzile Mlambo-Ngcuka, who leaves after eight years heading UN Women.

It’s understood Fiji’s Pacific Island neighbours, who make up a substantial voting bloc in the UN, have been canvassed on their support for Vuniwaqa, with other senior Pacific women making the calls.

Applications for the role are still open, with the original 28 June deadline extended. Credible applicants need the endorsement of their governments.

UN Secretary-General António Guterres makes the final call on the appointment, although it is done with an eye to representation, the membership’s wishes and the track records of the candidates.

In the Pacific, UN Women works on ending gender-based violence, through economic empowerment initiatives such as its ‘Markets for Change’ programme, providing humanitarian assistance, and support for women in leadership and political representation.