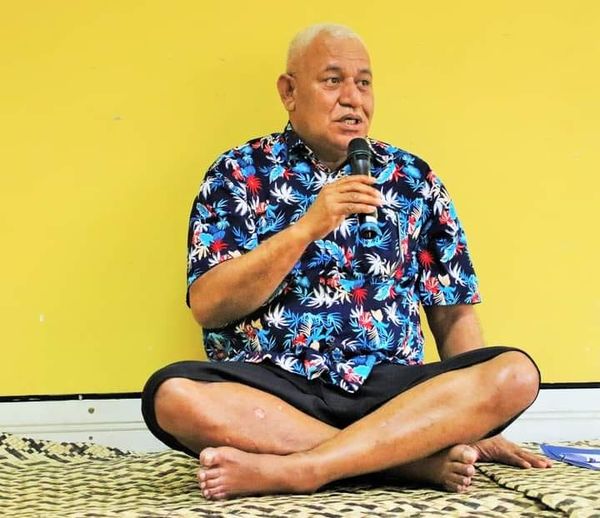 Fiji’s Permanent Secretary for iTaukei Affairs, Meleti Bainimarama has passed away after a short illness.

This was confirmed in a statement Monday by the Public Service Commission (PSC) expressing its deepest condolences to his family.

“He leaves behind a proud legacy of service to Fiji and his team at the Ministry and his colleagues across the Government are deeply affected by his passing,” the statement said.

Meleti was appointed as a Permanent Secretary in 2016 and he served in this role until his passing.

The Chair of the PSC, Vishnu Mohan, said that the late Bainimarama was a very loyal and committed member of the team.

“Meleti made an extraordinary contribution to Fiji in his final years as the Permanent Secretary for iTaukei Affairs. His leadership will be remembered for helping to usher in an era of empowerment for landowning communities across the nation. He was someone who I would describe as a quiet performer with a character of humility and good humour. No doubt, he will be sorely missed,” Mohan said.

An acting Permanent Secretary for the Ministry of iTaukei Affairs will be appointed in due course.