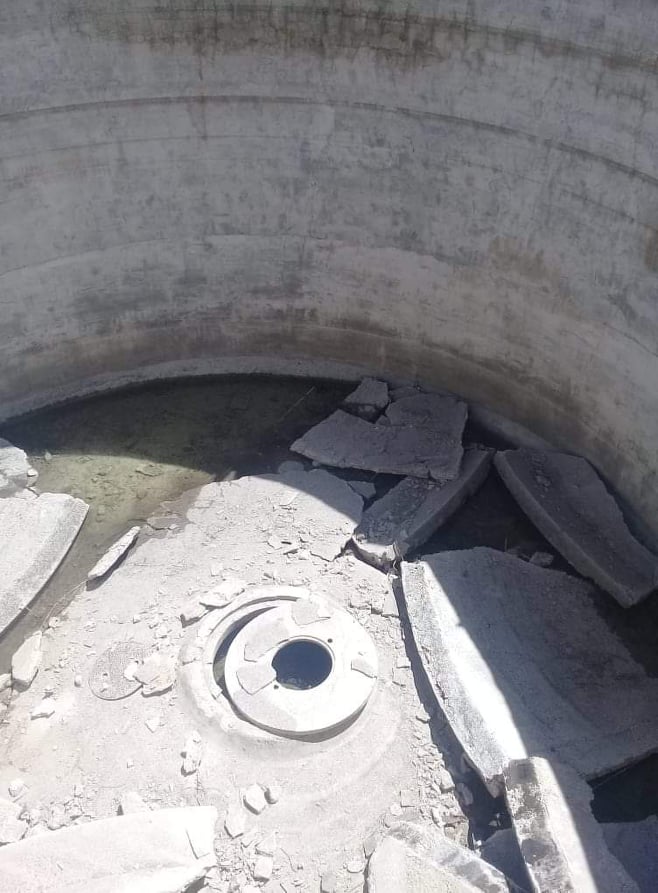 The people of Banaba Island in Kiribati are calling for humanitarian intervention from Australia, New Zealand and the international community to an on-going severe drought and water crisis on the island.

Community leader, Roubena Ritata speaking to PACNEWS from Banaba said the situation is ‘desperate’ and the 300 residents on the island are ‘dying for clean water.’

Banaba, commonly known as Ocean Islands, sits on raised coral with no natural streams and no water lens, is prone to drought. It lies in the westernmost part of Kiribati, closer to Nauru.

The island hasn’t had fresh water supplies for a year and this has been compounded by a severe drought.

According to the 68 year old community leader, the water crisis worsened when the island’s two desalination plants broke down, forcing the people to resort to drinking ‘polluted and dirty water’ from the cave on the island.

“Water is essential life support for the community. We have been without fresh water supply for the last year. The last three months since the second desalination plant malfunctioned requiring spare parts has been the hardest both for our peoples’ health and our plants that sustains our livelihoods.

“Residents are drinking from salty water because both desalination plants purchased by the Kiribati government are not functional. Diarrhea and skin diseases is widespread among the Banaban children and the community.

“Right now our most urgent need is fresh water. Our people are suffering, said Ritata.

The island has declared a water crisis and shared its desperate situation on social media platform, Facebook, in the hope that the government in Tarawa will urgently send water to the island.

Ritata posted a water crisis distress message on 28 February 2021 on the Banaban Network Facebook page calling for urgent intervention for the sake of the survival of his people.

“We have been informed there are no spare parts to the desalination plants in Tarawa. These parts would have to be ordered from Japan. We are asking the government to send us fresh supply of water because of our desperate situation.

“We are thankful for the assistance provided by the Kiribati government, but it is not good enough. We are calling on Australia and New Zealand and the international community to respond to this crisis because they have the resource and capacity to do so,” Ritata explained.

He said; “If phosphate, in thousands of tonnes can be transported out to support life in other parts of the world; I can’t understand why it is hard to ship fresh water supplies to support our lives and our people. As each day passes, I think of my families and communities who are going through a lot of hardship and poor health because of this water crisis, Ritata appealed.

The extreme drought and water crisis have put Banaba in a desperate position that it has become a matter of life and death for everyone on the remote island amid the COVID19 times.

Head of Kiribati Climate Action Network, Pelenise Alofa told PACNEWS from Tarawa the situation in Banaba is dire and needs and urgent humanitarian response from the government.

“The first response in a situation like this should be to send fresh water to the island while engineers figure out how to fix the desalination plant. The desperate call from the people of Banaba should make government think of an alternative source of water for the island.

“Based on this situation, the government here should also have alternative plan in place given that the spare parts for the desalination plant are not readily available. There are affordable desalination plants available now that can be bought and used as a standby during drought and water crisis, said Alofa.

The island nation of Banaba was mined extensively by the UK, Australia and New Zealand since the 1900’s has been completely abandoned leaving a ghost island, mostly inhabitable