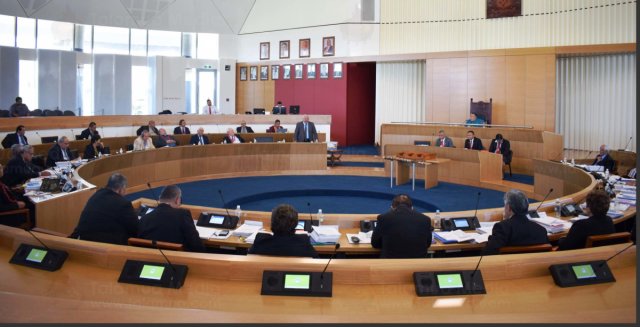 The official dissolution of the Samoa XVI Legislative Assembly was held this morning bringing to an end a six-week sitting that began on 19 January.

The ceremonial sitting was attended by the Head of State, Tuimaleali’ifano Va’aletoa Sualauvi II, diplomatic corps and invited guests.

Following the dissolution of Parliament today (Wednesday), the Prime Minister and his Cabinet Ministers will switch the Government to caretaker mode to await the outcome of the 09 April General Election.

The Speaker, who is also retiring from Parliament after the dissolution of the House, formally make his exit with three other veteran Parliamentarians.