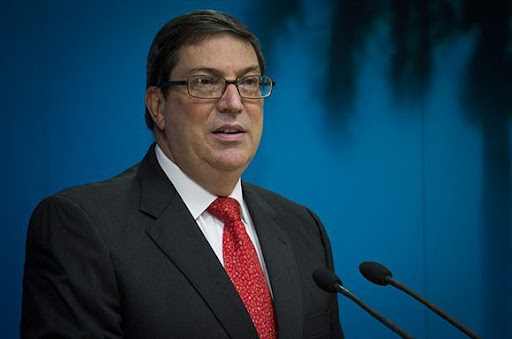 On Twitter, Rodriguez celebrated the 20th anniversary of the establishment of diplomatic relations with the Solomon Islands, a nation which Cuba has outstanding relations with based on friendship, cooperation and solidarity.

He added Cuba is presently celebrating two decades of diplomatic relations with other Pacific Islands including Tonga, Fiji, Kiribati and the Cook Islands.

Cuba has official relations with 14 Pacific States and in 2017 it established an embassy in Suva, Fiji, with concurrence in 11 States, showing renewed commitment with the South Pacific.

Over a hundred young people from the Pacific islands are currently studying at Cuban universities..

Man hospitalised without Medicare after being set ablaze shows precarity of...