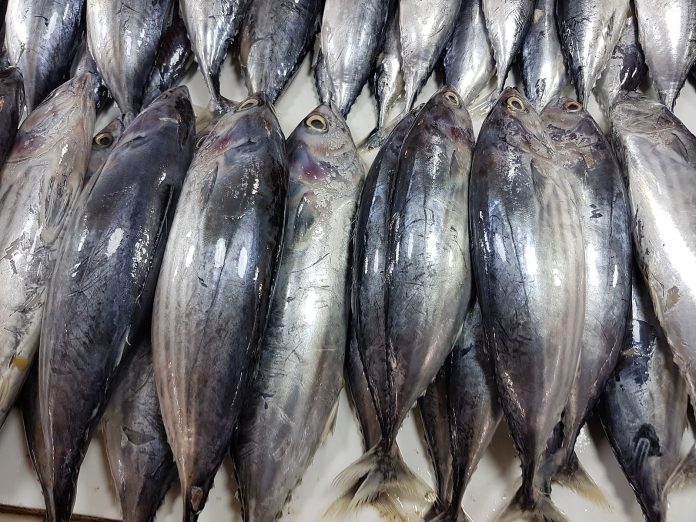 The Western and Central Pacific Fisheries Commission (WCPFC) will consider adopting a management procedure (MP) for skipjack tuna, but members of the Parties to the Nauru Agreement (PNA) are hesitant to commit to them.

The measure will be taken up at the WCPFC’s 19th regular session, taking place 27 November to 3 December in Da Nang, Vietnam. The PNA said its member-states want any MP proposals to be just an item taken into account when setting conservation and management measures, rather than a hard-and-fast rule.

A “management procedure” or “harvest strategy” is a simulation-tested set of rules used to determine management actions, in which the data, assessment methods, and the harvest control rules for implementing management actions are prespecified. Harvest control rules (HCRs) are pre-agreed guidelines that determine how much fishing can take place based on the targeted stock’s status. The advantage of using an MP is that it is pre-agreed, so political negotiations do not water down science-based recommendations.

The PNA is made up of eight island countries containing some of the world’s most-productive skipjack tuna fishing grounds. The PNA uses a “vessel day scheme” under which fishing vessels pay based on the number of days they operate in the exclusive economic zones of the members. This is a total allowable effort system, rather than the total allowable catch system that would be used in the MP. That difference is a large reason for the PNA’s opposition to being held to a new management procedure – it may be difficult to maintain stability in the number of vessel days sold without some modification to the outcomes of the MP.

“The PNA are not objecting to a skipjack MP, only to being bound by it,” Holmes said. “Their proposal is to agree to an MP as a trial for the next six years, and then have the MP recommendations be just one point in the negotiations for the next tropical tuna measure.”

The proposal, written by Tuvalu on behalf of the PNA and PNA partner Tokelau, “suggested a more flexible approach was needed” and that a trial arrangement for a skipjack MP should come first, Holmes said. The proposal calls for the outcomes of the MP to be taken into account when revising conservation and management measures – but not make them binding.

“They stated that this would give all CCMs the opportunity to work with the skipjack management procedure on a trial basis until they are comfortable with adopting it fully and might also allow some elements that are not yet fully detailed or agreed to be further developed over time,” the proposal states.

As it stands, the PNA said the current management methods used for skipjack tuna do not mesh well with an allowable catch style of MP.

“For that reason, they stated they could not support [harvest control rules] that result in large-scale changes in the fishery,” the proposal states.

PNA members are also members of the 17-member Pacific Islands Forums Fisheries Agency (FFA), which was established to help countries sustainably manage their fishery resources within their 200-mile exclusive economic zones. The FFA provides expertise, technical assistance, and other support to its members who then make sovereign decisions about their tuna resources and participate in regional decision making on tuna management through the WCPFC. The FFA is expected to publicly state its position on adoption of the MP after its two FFA meetings in October, the second of which concludes on 29 October.

On 28 September, four NGOs – The Pew Charitable Trusts, The Ocean Foundation, WWF, and Global Tuna Alliance – published an open letter urging the PNA to reconsider its stance and commit to fully implementing the harvest strategy.

“Delaying the implementation of the harvest strategy stands only to put the skipjack fishery at risk,” the letter states. “The western and central Pacific region cannot afford to potentially miss out on this hard-earned opportunity to leverage a wealth of additional knowledge into proactive decision making like never before, and one required to match an increasingly unpredictable world, the letter adds.