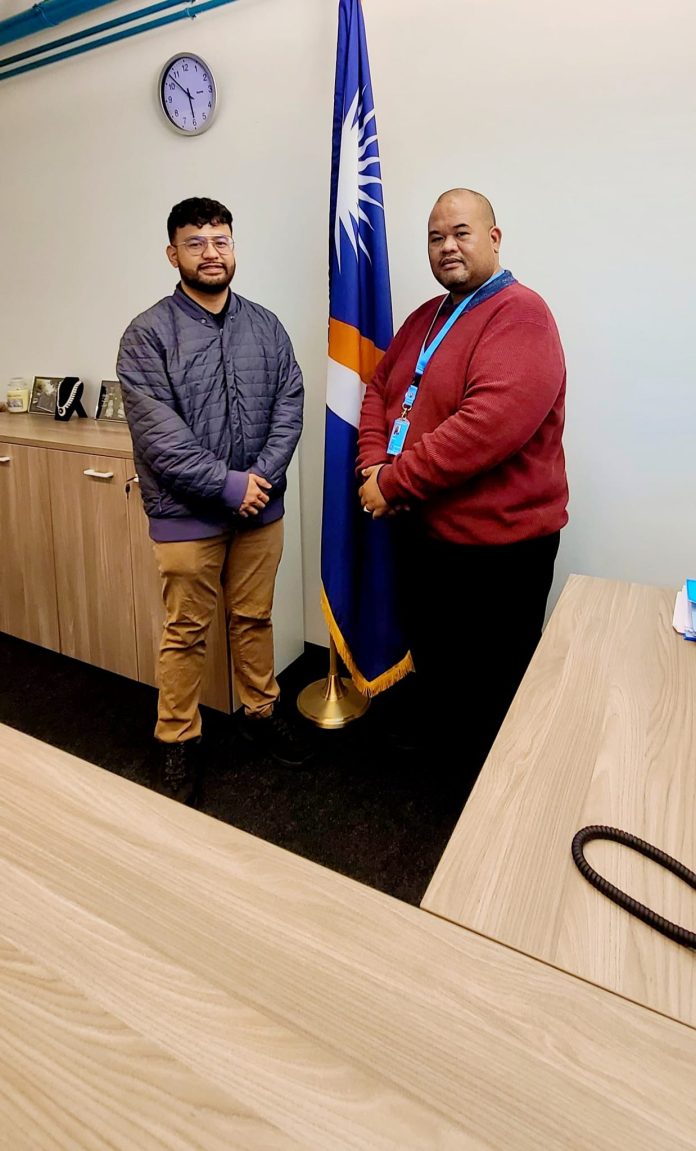 The UN Human Rights Council adopted a resolution Friday aimed at assisting the Marshall Islands in its efforts to secure justice for people suffering from the impact of the United States’ former nuclear testing programme in its territory.

“We have suffered the cancer of the nuclear legacy for far too long and we need to find a way forward to a better future for our people,” Samuel Lanwi, deputy permanent representative of the Republic of the Marshall Islands in Geneva told the body in an emotional speech.

The United States conducted dozens of nuclear weapons tests in the islands of the Pacific state in the 1940s and ’50s, including the 1954 Castle Bravo test at Bikini Atoll, the biggest U.S bomb ever detonated.

The text tabled by five Pacific Island states — the Marshall Islands, Fiji, Nauru, Samoa and Vanuatu — was backed by Australia and did not demand reparations.

It called on the UN rights chief to submit a report in September 2024 on the challenges to the enjoyment of human rights by the Marshallese people stemming from the nuclear legacy.

The United States as well as other nuclear weapons states such as Britain, India and Pakistan expressed concern about some aspects of the text but did not ask for a vote on the motion. Japan did not speak at the meeting.

The Marshallese people are still struggling with the health and environmental consequences of the nuclear tests, including higher cancer rates. Many people displaced due to the tests are still unable to return home.

A concrete dome on Runit Island containing radioactive waste is of particular concern, especially in relation to rising sea levels as a result of climate change, according to the countries that drafted the resolution.

The Marshall Islands says a settlement reached in 1986 with the United States fell short of addressing the extensive environmental and health damage that resulted from the tests.
The U.S government asserts the bilateral agreement settled “all claims, past, present and future,” including nuclear compensation.

Observers say some nuclear states fear the initiative for the Marshall Islands could open the door to other countries bringing similar issues to the rights body.

Morrison hits out at ‘heavy-handed’ approach to Pacific Islands