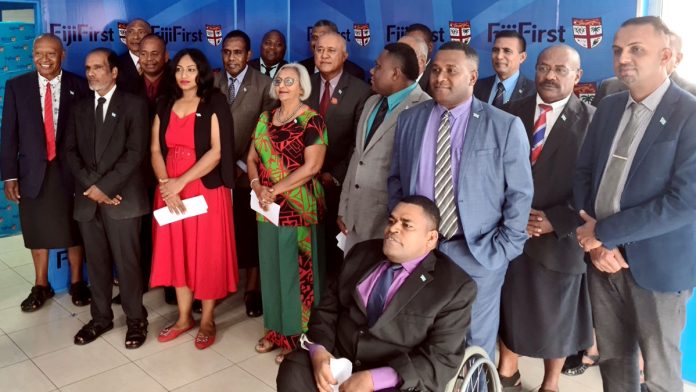 Fiji’s ruling party,FijiFirst has introduced its first batch of 20 proposed candidates for the 2022 General Election.

Meanwhile, The People’s Alliance headquarters in Suva was served with a search warrant by the Fiji Independent Commission against Corruption Wednesday.

Deputy Leader, Manoa Kamikamica said the warrant was for the seizure of party receipts and other documents relating to the sale of party merchandise.

Kamikamica says under the advice of party lawyers, he as the deputy party leader cooperated with FICAC officers who left with the documents.

He said this happened just a few hours after the leader, Sitiveni Rabuka was asked to visit the FICAC office for questioning and subsequently, provisional candidates.