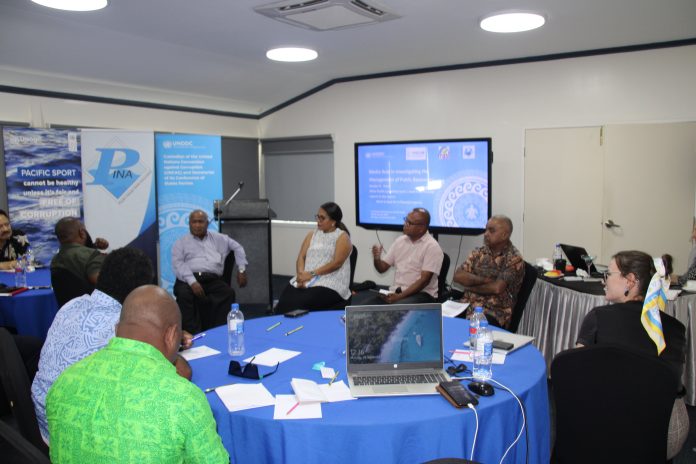 Ongerung Kambes Kesolei, a seasoned journalist from Palau was elected Secretary of the Pacific Anti-Corruption Journalists Network (PACJN) during the meeting of the 6th Pacific Media Summit in Honiara, the Solomon Islands, this week.

Palau Media Council’s nominee Kesolei to the Board of the Pacific Anti-Corruption Journalist Network was elected during the PACJN’s AGM held alongside the 6th Pacific Media Summit.

Kesolei, also on behalf of the Palau Media Council, was a presenter in the panel on “Media Role in Investigating the Management of Public Resources.”

The 6th Media Summit is the meeting of all the registered members of the Pacific Islands News Association.

It is premature to say that SIICAC is doomed to fail