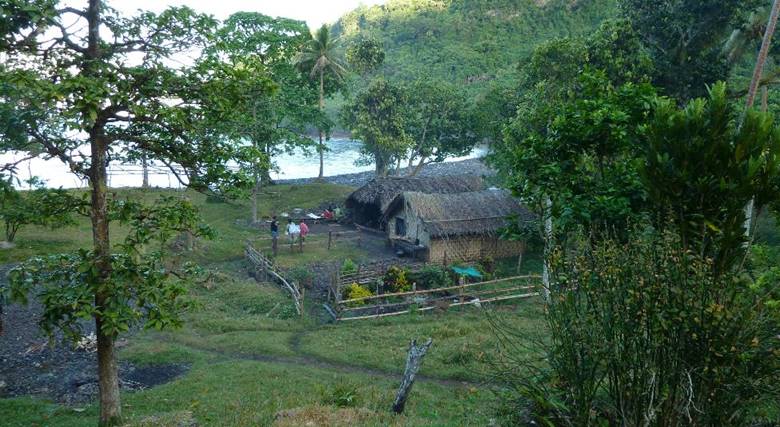 Food and Agriculture Organisation of the United Nations (FAO) and the Government of Vanuatu launched a new project to support the country in conducting its third National Census of Agriculture 2022. Under the USD$300 000 project, FAO, the National Statistics Office (NSO), and the Ministry of Agriculture, Livestock, Forestry, Fisheries and Biosecurity (MALFFB) of Vanuatu will collect information on agricultural activities, such as agricultural land use, employment and production, and provide basic structural data and sampling frames for agricultural surveys. The activities are funded with support from the European Union through the European Development Fund (EDF11) under FAO’s Technical Cooperation Programme (TCP).

“Gathering, analysing and using data on agriculture is an extremely important exercise for any country in the world,” says Ms Xiangjun Yao, FAO Subregional Coordinator for the Pacific Islands. “We are happy to support Vanuatu in this important development and we hope the results gathered through this exercise improve decision- and policy making on all the levels and sector”

The newly approved project will increase the capacities of NSO and MALFFB as a starting point for future improvement within the agricultural statistics system. Furthermore, the census data will be widely disseminated and used to strengthen the agriculture sector to promote effective planning and policymaking in Vanuatu. The census will also contain important information on thematic areas such as gender equality and social inclusion in productive sectors, socio-cultural aspects, environmental resource management & sustainability, and food security elements of the agriculture sector. The data and outcomes of this exercise will have an immediate influence on the policy and decision-making processes within government programs in the agriculture sector as well as throughout other government departments and units.

Agriculture at the heart of Vanuatu’s economy

Agriculture sector is extremely important for Vanuatu as it greatly contributes to the economic development of the country. It remains the most important sector for raising the living standards of communities and improving livelihoods and food security. Exports are almost entirely made up of agricultural products. For instance, about 81 percent of the total exports in 2019 were agricultural products. In terms of gross domestic product (GDP) (at constant prices), the agricultural sector accounted for 17.7 percent in 2017/2018. About 75 percent of the population reside in rural areas and depend entirely on agriculture production as the main source of livelihood and food security component.

Recognising the importance of up-to-date, reliable and relevant data collection and sharing, Vanuatu has set a target to conduct an agriculture census every 10 years in order to monitor and evaluate overall national development plans and priorities. The first two agriculture censuses in Vanuatu were conducted in 1983 and 2007. Planned to occur in 2016, the third edition of the census was postponed due to Tropical Cyclone Pam and subsequent El-Nino severe weather events that Vanuatu experienced.

“We are excited to embark on this important journey with technical support from FAO and financial support from the European Union,” says Director General Moses Amos of MALFFB “Census data will be invaluable for policy-makers and those involved in the development of the sector to make evidence-based decisions for the betterment of agriculture in Vanuatu.”