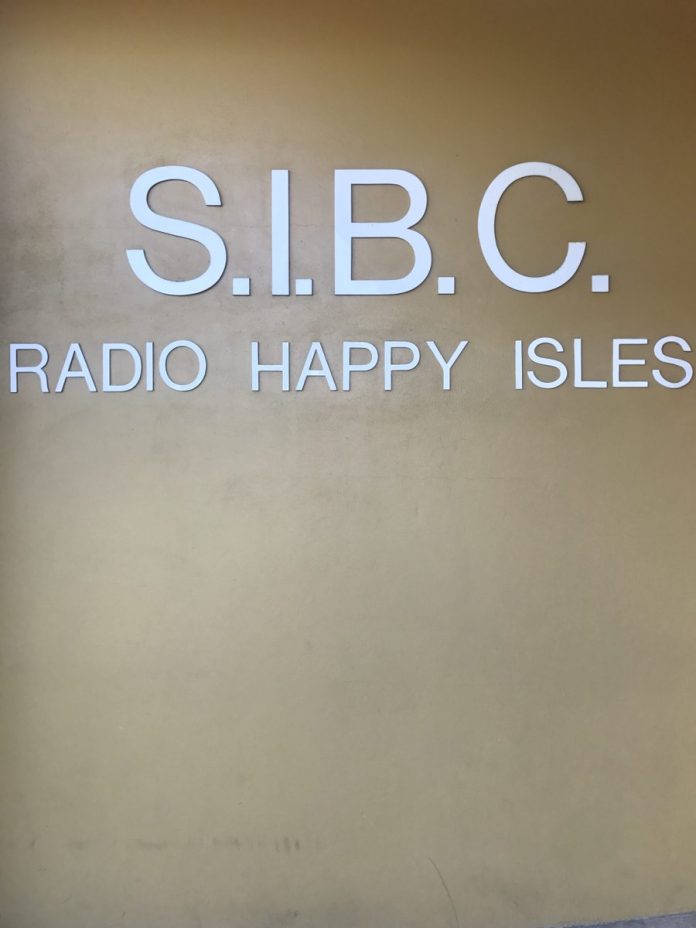 Office of Prime Minister and Cabinet has ordered Solomon Islands Broadcasting Corporation (SIBC) to do self-censorship on its news and programmes.

This means SIBC is not allowed to broadcast any news and paid programmes that are against the government.

Acting Chairman of SIBC Board, Dr William Parairato met with staff of SIBC last Thursday and informed them that any news or talkback show must go through a vetting process to make sure it does not create disunity.

Island Sun asked what this means for news or press statements from the Opposition Leader, who has the mandate as the watchdog of the Government to be critical of its decisions.

Parairato said it is not clear but all news and talkback shows must now go through a vetting process.

Unlike the visit of Peoples Republic of China (PRC) Foreign Minister, Wang Yi visit to Honiara, there was no full live coverage because the PRC Embassy did not pay for it.

Sogavare said they will not go to the extent of telling everything government wants to say.

“We are concerned about certain things we are not happy about.

“In the Broadcasting Act, I can report to Parliament,” he said.

SIBC was added to the schedule of the State-Owned Enterprises Act 2007, however the Government omitted it because it did not perform its core functions and not giving any dividends to the government since 2018.

Kabui said its operational and functions will be guided by Broadcasting Act which established SIBC way back in 1977 and which SIBC has been operating up until 2007.

“I think the broadcast content management will determine, more of an administrative operation thing.

“Only Board Prime Minister can appoint,” he said.

Kabui said off course there is provision in the Broadcasting Act where PM can ask SIBC to broadcast any news on national interest.

“To take full control is not necessarily correct,” he said.

Bytes For All condemns social media suspension across Pakistan