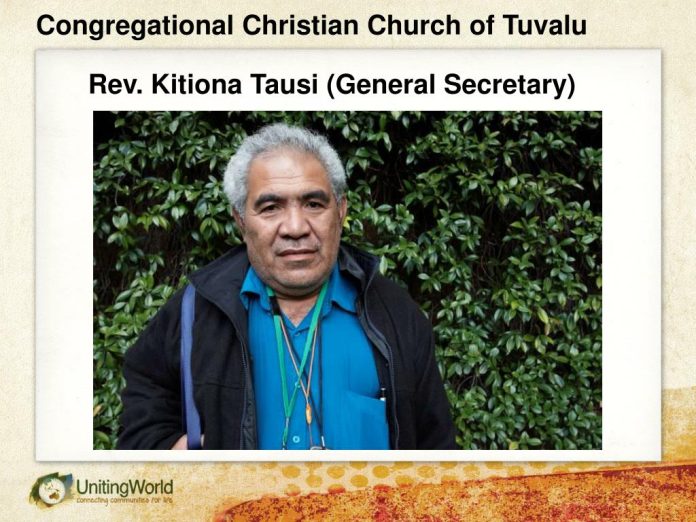 Chairman of the Tuvalu Broadcasting Corporation ( TVBC) Board of Directors is the successful candidate for the other Nanumaga seat in the House of Parliament.

Acting Secretary to Government – Dr Tufoua Panapa when announcing the results of the By-election for Nanumaga, congratulated Rev Tausi for being elected in the by-election as the other Nanumaga representative to the House of Parliament.

The by-election for Nanumaga was held to find a replacement for the former Nanumaga representative to Parliament Minute Taupoo who had passed away.

Rev Tausi contested in the Nanumaga By-election with Hamoa Holona who received 199 votes, and Alapati Rick Minute Taupoo with 179 votes.