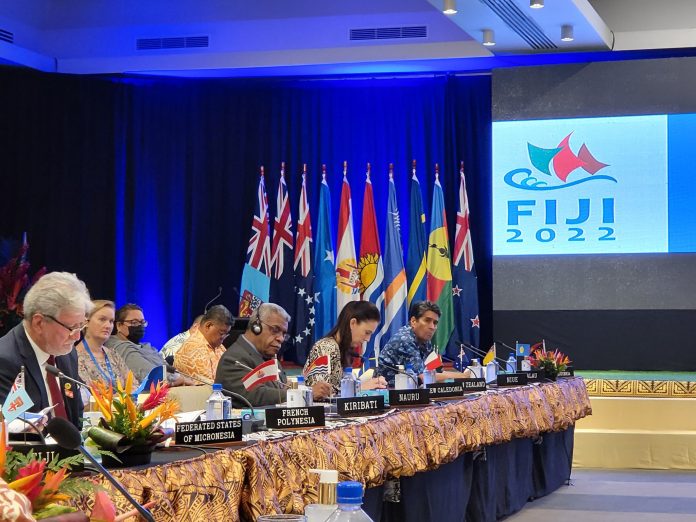 Addressing the Pacific Islands Forum Dialogue with Associate Members and Forum Observers virtually, Guterres said it has made the world pay attention.

“Now we need climate action that matches the urgency of the crisis, especially from the G20, who account for 80 percent of global emissions.

The war in Ukraine cannot be allowed to make short-sighted decisions that shut the door on 1.5 degrees,” he said.

Guterres said the region needs the world to urgently reduce emissions by 45 percent this decade leading to carbon neutrality by mid-century.

“We also need to see an increase in climate finance with a doubling of finance support for adaptation.

“It is also time for a frank discussion and decision-making regarding the loss and damage that your countries are already experiencing.

“One-third of the world remains without early warning systems that save lives and livelihoods.

I have asked the World Meteorological Organisation to mobilise a plan to ensure universal coverage within the next five years,” Guterres said.

And as we address climate risks, we must also attend to the health of the ocean, he said.

“The ocean continues to suffer from pollution and over-exploitation, as well as heating and acidification caused by climate change”.

“We now need to see tangible follow-up on commitments to expand marine protected areas and develop the ‘blue economy,” he said.

“And I commend your efforts to develop the 2050 Strategy for the Blue Pacific Continent.

The United Nations will continue to support Pacific Island nations in achieving all your development goals,” said Guterres.

COP26 president highlights urgency of climate action in the Pacific