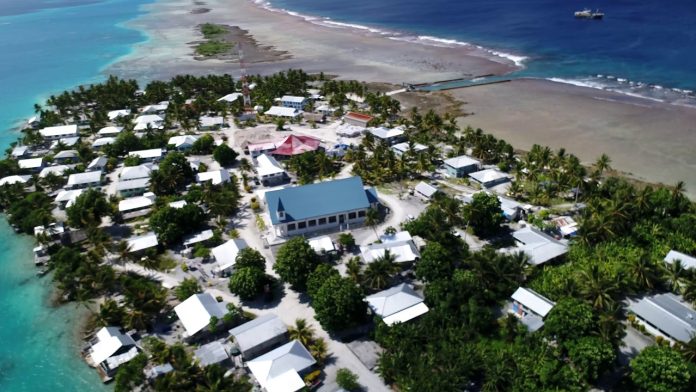 Tokelau’s parliament has endorsed a proposal to start work on a referendum reviewing the territory’s relationship with New Zealand.

The move could see a vote on self-determination take place by 2025 — a first since two failed referendums more than ten years ago.

Tokelau has been a territory of New Zealand since 1946, and is one of six Pacific nations that is on the United Nations’ non self-governing list.

A lot of work remains until its referendum, and one of its leaders Kelihiano Kalolo has ruled out independence, saying the territory is too reliant on New Zealand aid to cut ties completely.

“It’s a matter of reminding the people to look at making their own decision as to which one is best, how can we, how can Tokelau look at any other model that most suitable for for its own sort of governance,” he said.

Vanuatu calls for pressure on State Parties yet to submit NDCs...

COVID danger has not passed, States must support pandemic treaty: WHO...