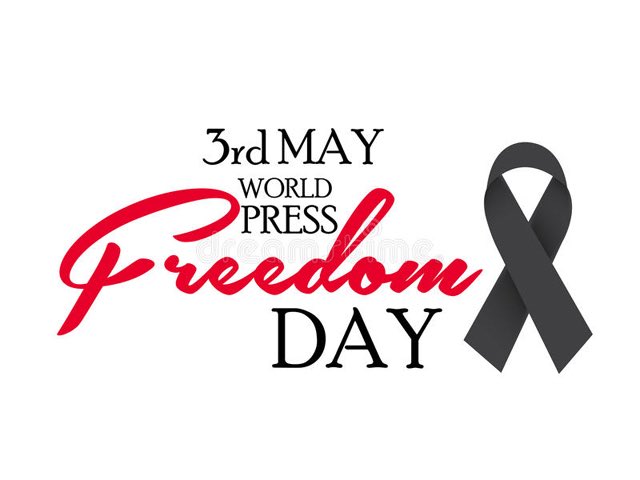 03 May is World Press Freedom Day, a day declared by the UN to observe and raise awareness of freedom of the press. It is also intended to remind governments of their duty to respect and uphold the freedom of expression.

RNZ Pacific asked a few journalists across the Pacific region what World Press Freedom Day means for them.

The Pacific Freedom Forum is a regional media body, monitoring threats to press freedom and journalism ethics across Oceania.

Its current co-chairs are Bernadette Carreon-Brooks in Palau, and Robert Iroga in Solomon Islands.

Iroga said the Pacific is facing a lot of challenges and some of them are very complex.

“In certain countries, there are current Covid states of public emergency in which some countries use it to limit the ability of reporters and journalists to be able to report freely or ask information that they require.”

He said that remains one of the big challenges in the Solomon Islands.

“Another challenge, in a different way, is that lot of media businesses are really struggling due to Covid-19, and when there’s not a lot of money, then your reporters are not paid on time or paid at all,” he said.

Iroga said he would like to see regional governments ensure that reporters can report freely without fear or favour across the region, especially without facing threats or intimidation.

“Free press is a key component of any democracy and any move to sabotage our freedom is something I deplore.”

Georgina Kekea is the President of the Media Association of Solomon Islands or MASI. Kekea has been a freelance reporter for over 20 years.

“The challenge in Solomon Islands is getting interviews from the government side. She said local media often criticised not having balanced stories and with social media, we tend to see breaking news coming out on social media platforms, as journalists you need to verify that information but it’s hard getting access to people to be able to speak and confirm the information.” She said.

On whether the government or the public understands the role of the media, she said she doesn’t believe there’s an understanding of what the media do.

President of the Palau Media Council Leilani Reklai said freedom of information is essential to the function of a fair and free society and forms the basis both for the right of individuals to express themselves and for governments to be accountable to their citizens.

“World Press Freedom Day is an opportunity for smaller newsrooms like what we have in Palau to highlight the need for independent local journalism,” she said.

“We strongly disagree with the public denunciation of the independent media from the government and any attempts to make the press serve those in power rather than the public,”

“We believe that keeping the population informed and holding leaders to account is crucial to a fully functioning democratic government,” Reklai.

Samoa has come a long way in accepting freedom of expression or free press even though it is in our Constitution.

“The belief that freedom of expression is not part of the Samoan culture makes it harder for journalists to carry out their work, especially in villages and district, said Journalists Association of Samoa (JAWS) President Lagi Keresoma.

“In last year’s general election, journalists were banned from attending several villages or district gatherings. Not all villages/districts have the same mentality though as some of them do think highly of the media’s work and have accepted it,” she said.

Keresoma said there are a few challenges facing reporters in Samoa but one that stands out is the lack of accessibility to information.

She said JAWS sought Australian Pacific Media Assistance Scheme (PACMAS) assistance in formulating a guide between the media and several Government entities to remedy such obstacles.

Monica Miller is a veteran journalist who has been reporting on Samoa and American Samoa stories for over 40 years.

She said it’s certainly become harder over the years to get information out of the government.

“Governments are very good at giving out information puff pieces etc. just trying to get the basic information is very difficult now”

She said candidates will campaign on accountability and transparency once in government but once elected it becomes very difficult to obtain information from them.

“It’s our job as journalists to make sure that we are accurate in what we report and that we hold those in power accountable,” Miller said.