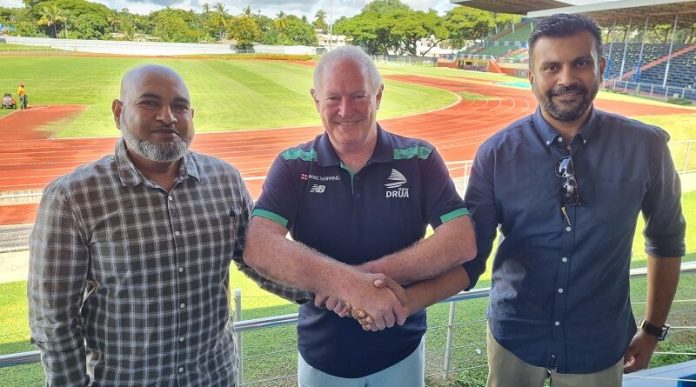 Good news for Australian rugby fans, plans are underway to bring some Super Rugby teams over to play the Swire Shipping Fijian Drua.

Drua Chief Executive Brian Thorburn says from next year, they are looking at having six Drua games played in Fiji.

“It will be a combination of Australian and New Zealand teams and we will be going months beforehand to the supporters of those clubs and I’m very confident we will have a lot of people coming over.”

Since the first Super Rugby game that was played in Fiji back in 2016, there have been three New Zealand teams that have come over.

The Chiefs have played 4 times in the country while the Crusaders and Highlanders have been here twice.

Meanwhile, the Drua host the Chiefs on 28 May at 3pm in Lautoka.