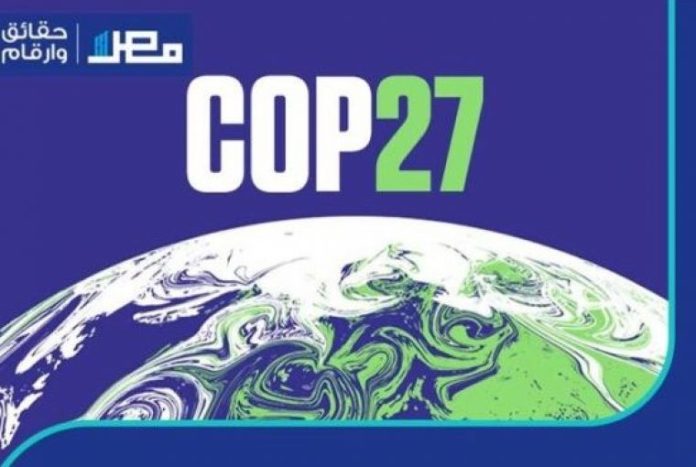 The momentum of celebrating a Pacific first with the 7th One Ocean conference has not been lost on marine resources, says Palau’s Minister of Agriculture, Fisheries and Environment, Steven Victor.

Asked about next steps and key issues to progress the Ocean-Climate nexus at COP27 in Egypt, he said the Pacific needs to be more strategic in its approach to the issues.

“When we say ocean, the issues are different for each of the jurisdictions. So how do we make sure that we speak with the united voice, while making sure that we’re addressing the very challenges that impacts us at home? I think would be critical,” said Minister Victor, who has been one of five High Level Political Climate Champions for the Pacific, since COP26 in Scotland.

“I think more coordination across the Pacific is really important. And I hope that the Ocean Commissioner will play that role in really helping all of us as the Pacific get prepared for COP27”.

Looking back on the Ocean Conference last week, Minister Victor noted the hospitality of the Palauan people has been a constant mention for the hundreds of participants, many of them marvelling at the “hospitality of the Palauan people, the willingness of everyone who were involved in organising the conference, to help those who had any questions and those who had any needs—to me, that’s the Palauan hospitality. That’s Pacific hospitality. And I’m proud that we were able to showcase that during the conference, because that’s how we wanted to showcase the conference being held in a small island developing state. It was not just the leadership, but the willingness of the people to do their part. And we’ve done our part—so now we’re asking the global community to do their part in protecting the ocean.”

He noted that putting resources to actions is part of the challenge for small island, large ocean states like Palau. “Many of the problems that we face in the oceans are not of our own making. Here we are, taking leadership and protecting our people. And we’re asking those who contributed to the problem to help us make sure that we protect the ocean, not only for us as Palauans, but for the Pacific and for the global community”, he said.

Conference delegates were also treated to a visit to the Rock Islands and other spectacular national treasures.

“I hope that for many who have come to Palau, they leave really valuing marine biodiversity and understanding the role that ocean has in terms of not only our livelihood economy, but more importantly, on the role of ocean in addressing climate change,” said Minister Victor, “They’ve seen actions that we have taken on the ground, and (can see) that they can not only commit to doing it, but they actually do it within their national jurisdiction.”

The “Blue Prosperity” vision of the Whipps Administration has also been shared widely at the Our Ocean event. The aim of the Blue Prosperity plan is to achieve balance between production and protection, with a focus on “how to provide for the people” whether it be for food security, economic security, or initiatives that achieve partnerships for both, allowing 100 percent management of the ocean “so that we will have the resources that we can manage, but also our ocean in the future,” said the Minister. “So that is the attempt to demonstrate that balance of providing for people and providing for revenues that help with the management of the ocean.”

It is a balance that will be critical, he says. “The importance of structure, policy, and design of production and production, that is based on good science, and inclusive stakeholder engagement, to me is very important. If we, as a country, go through that process and decide that we should close on our waters, then that’s a decision that was based on science and stakeholder engagement, not just based on a policy. Similarly, if we go through a process and say, here’s the best way to address the challenge we have without sort of risking the integrity of biodiversity that sustain us that to me, that’s also a path that we can take, but it has to be very science-driven with good and inclusive engagement of all stakeholders, said Minister Victor.