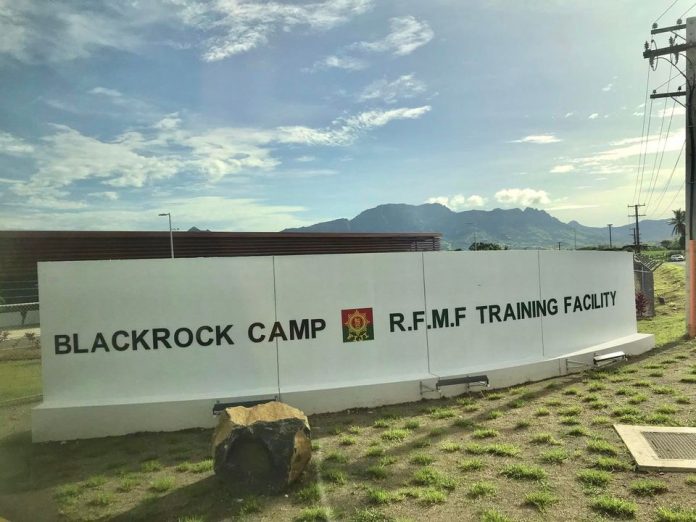 Fijian Defence Minister Inia Seruiratu says taking over funding of the general operations of the multimillion dollar Blackrock peacekeeping and humanitarian response facility in Nadi will be a huge responsibility.

In a press conference, Seruiratu said discussions were ongoing on the funding and how the facility would be maintained.

“Like all other projects we have been provided with in the past, we hope the partnership will continue, of course that is a huge responsibility on Fiji,” he said.

“We have a committee that looks after the project and they will be concluding their final meeting today and probably some of the aspects of the how this facility will be maintained in the future will be discussed.

“But that does not take away the fact that the handing over has been completed and of course Fiji has the responsibility.” He said the facility was not only for Fiji but also for the region.

“Of course, we hope that the regional partners and all the key stakeholders will also play a role in looking after this facility for the benefit of the people and the region.”

The state of the art facility was fully-funded by the Australian government. Australia invested more than $100 million (US$50 million).

Meanwhile, the Australian government has looked to boost Fiji’s capacity in regional humanitarian response with a new training facility.

The Black Rock camp, funded by the Australian government, opened in Nadi on Monday.

The Minister for International Development and the Pacific Zed Seselja said Black Rock would provide high-level training for Fiji’s peacekeeping and humanitarian personnel.

“There’s been a long history of this, it’s a very deep partnership.”

“Obviously, this is a Fijian facility supported by Australia, so those judgements ultimately will be made by the Government of Fiji, but I think we’re already seeing the levels of cooperation that are occurring, as I mentioned, in a number of spaces that we are seeing in Tonga and the Solomon Islands at the moment and indeed back into Australia right now. So, I’m sure there will be many opportunities for that regional cooperation. When you’ve got a facility that is as outstanding as this, I think there will be great interest in the region, and I’m sure those discussions will be had amongst governments in months to come.

We’ve committed to a large increase in our defence forces over the coming years and that will have obviously a security benefit, number one, but also an economic benefit and we trust that there’s been significant economic benefit here as a result of Blackrock and I’m sure part of that economic benefit will continue,” said Seselja.

Solomon Islands’ security pact with China raises the question – is...