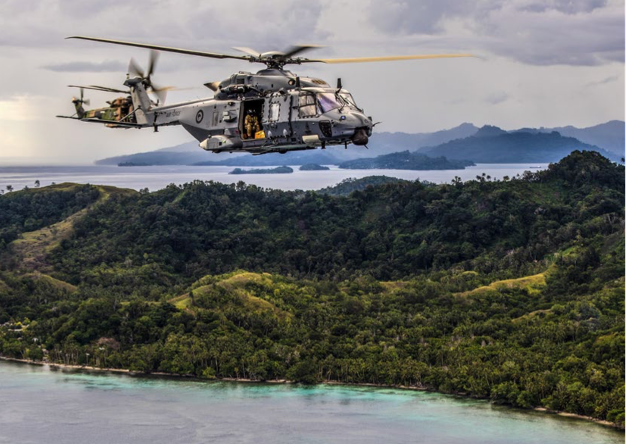 Australia and New Zealand’s long-standing spying operations in the Pacific have been brought back into the spotlight, following an investigation by journalist Nicky Hager for the publication Declassified Australia.

Hager said conversations with a confidential source within the New Zealand government have led him to believe the surveillance programmes continue to this day.

“If you’re working in the government from a Pacific nation, you’re being spied on quite likely all the time, by your supposed friends in Australia and New Zealand,” Hager said.

His article follows years of media reports detailing spying operations in the Pacific, including instances in Solomon Islands and East Timor.

According to Hager, the surveillance activities were a result of Australia and New Zealand’s involvement in the Five Eyes Alliance with Canada, United Kingdom and the United States.

“They’re done at the most secret part of the intelligence services. But leaks happen,” he said.

“The price of Australia and New Zealand being in the Alliance, among other things, is the spying on our nearest and friendly neighbours,” he said.

Pacific security should be a matter for ‘Pacific family’ – Australian...