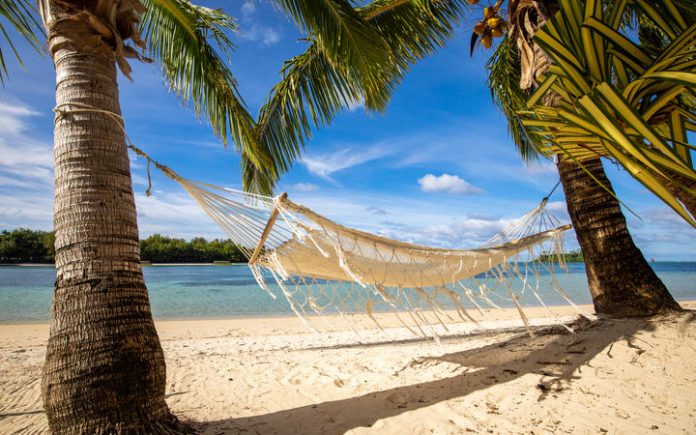 A Cook Island’s resort owner says he is standing by his decision to ban all Russians as a protest against the Ukraine invasion.

The Rarotongan Beach Resort and Lagoonarium typically welcomes a few hundred Russian guests a year, but over the weekend this message appeared on its social media pages – ‘With regret, Russians are banned from our hotels until every single Russian soldier has left Ukraine.’

The post has since been deleted but owner Tata Crocombe said he stands by his decision despite critics calling it ‘discriminatory’.

Crocombe said the resort ban would eventually be softened to only apply to Russian citizens who support Vladimir Putin’s war.

“Other international hotels are asking if Russian guests support the war and if they don’t they can stay,” he said.

Crocombe said he is also donating to causes like the Red Cross which are helping victims of the conflict and that Cook Islands businesses and other locals were banding together to fnd out how best to support Ukraine and raise funds to help those fleeing the country.

“We have already contributed to that, talking about fundraising. We are talking to Eastern Europeans in the Cook Islands wanting to raise funds for humanitarian aid. That’s one thing about Cook Islanders, they are generous in helping people in time of need,” Crocombe said.

A fundraising page has been set up in the Cook Islands by a Polish Humanitarian group.

Transformative Project to deliver thousands of jobs and economic security for...