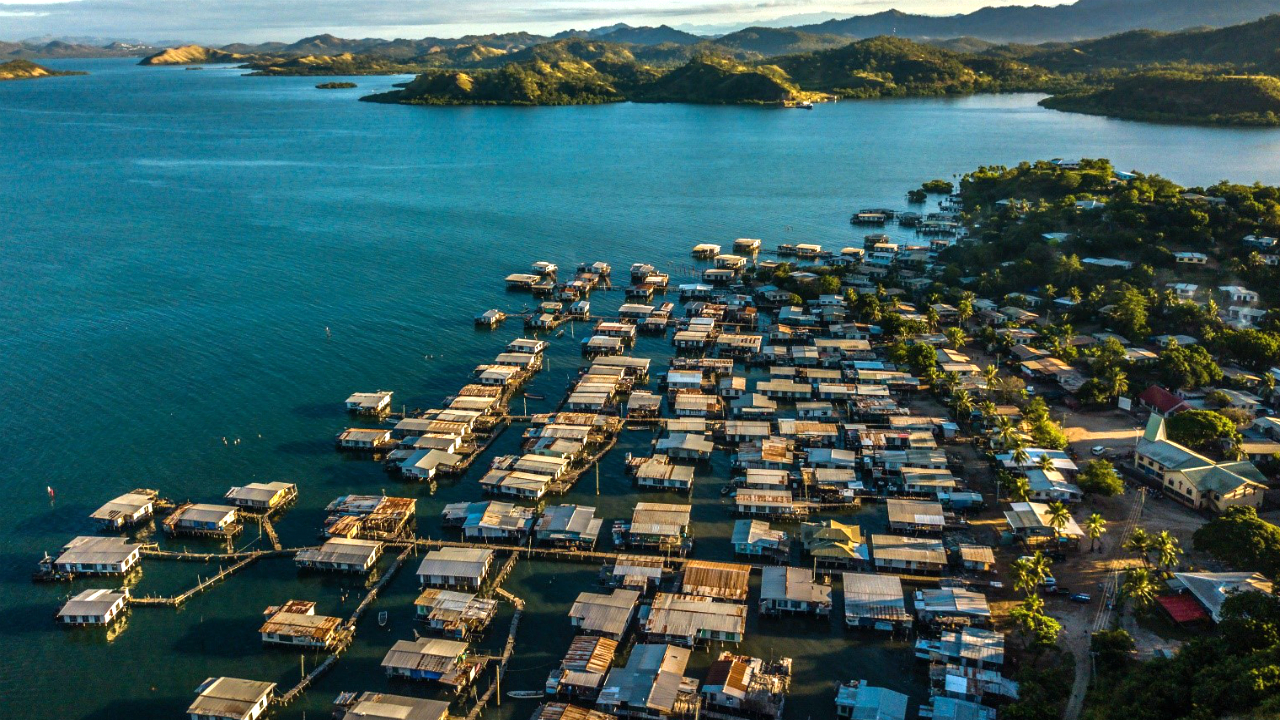 The staff walked off the job last week in support of their head of news and current affairs, Sincha Dimara, who was suspended earlier in February for “insubordination” which according to reports consisted of running stories about the arrest of Australian businessman Jamie Pang including criticism of police and criminal procedure in the case.

The walk-off meant that last Thursday no news was produced by the station, which was forced to air a rerun of Wednesday’s 6 pm news bulletin.

The staffing dramas centre around the coverage of Pang, who was arrested in 2021 after illegal firearms and an alleged meth lab were found in the Sanctuary Hotel Resort and Spa in Port Moresby, where Pang was group operations manager.

Pang pleaded guilty to and was convicted of the firearms charges but was not charged with any drug offences, with police saying that outdated drug laws in the country left them unable to pursue further prosecution.

Papua New Guinea has no laws prohibiting the production, sale or use of methamphetamine. Pang is currently held at the detention centre in Bomana.

On 05 February, a memo from the interim CEO of EMTV, Lesieli Vete, was sent to the EMTV newsroom regarding Pang stories.

“You are hereby directed to drop all stories from EMTV on-air and online on Jamie Pang, and any other related stories concerning Jamie Pang’s gym and sporting events.

“I will be working with you closely today until further notice to review EMTV’s news stories so as to ensure that we are broadcasting stories in the best interest of the public,” said the memo, which has been seen by the Guardian.

Dimara, who was head of news and current affairs at the time, told the Guardian she had been asked by Vete over email to explain why EMTV was reporting on Pang and his supporters.

But Dimara said she stood by the decision to cover the story, particularly in light of recent parliamentary debates of drug laws.

“Jamie Pang is an Australian citizen, a businessman and a sports personality. He was charged for been in possession of firearms and ammunition … He is being detained at Bomana and we are aware that he will be deported. If or when it happens or not is still news.”

Dimara said Pang was not awaiting trial – which can limit news coverage – and she saw no reason as to why stories related to him should not run.

“We are not breaking any laws and I cannot see how we will be held in contempt.”

Vete later issued a statement saying the leaked memo “was taken out of context”.

“At no time were EMTV’s journalists restricted nor stopped from reporting unfolding stories on the detained resident,” the statement read. It said the memo was intended to get journalists to “drop stories sympathising with Pang”.

“EMTV journalists have been cautioned to be sensitive when conducting interviews and to follow reporting guidelines. The memo did not in any way restrict the journalists’ freedom of press, rather the memo was circulated to staff with the view to properly scrutinise the content of news stories before they were aired that day.”

Two days after the memo regarding coverage of Pang was sent to EMTV, Dimara was suspended.

A press statement released on social media by EMTV staff stated they were “dismayed at the extreme harsh treatment of our head of news” and what they alleged was “the continuous interferences from outside”.

“The news team strongly believes that the stories that ran on the nightly news relating to Jamie Pang were unbiased and reported with facts and did not impede on any of the current laws, nor did it implicate anyone,” said Jack Lapauve Jr, EMTV’s deputy head of news.

On Friday, journalists from EMTV were barred from entering the newsroom in their Port Moresby, Mount Hagen and Lae offices.

With concerns that EMTV management may attempt to replace suspended journalists with new recruits, Gregory Moses, vice-president of PNG’s media council, made a call out to all journalists in the country not to accept job offers from EMTV and to stand united with fellow journalists from EMTV.

“Respect our colleagues who are currently affected by the decisions of the management and do not join the mass recruitment done by EMTVs management,” he said.

This is the third time in the past five years that a news manager at EMTV has been suspended. Scott Waide was reinstated after being briefly suspended in 2018 over a story that was aired during the 2018 APEC Meeting, and in 2019 Neville Choi was terminated on grounds of alleged insubordination in a move that reportedly caused outrage in the EMTV newsroom which saw Choi also reinstated.”