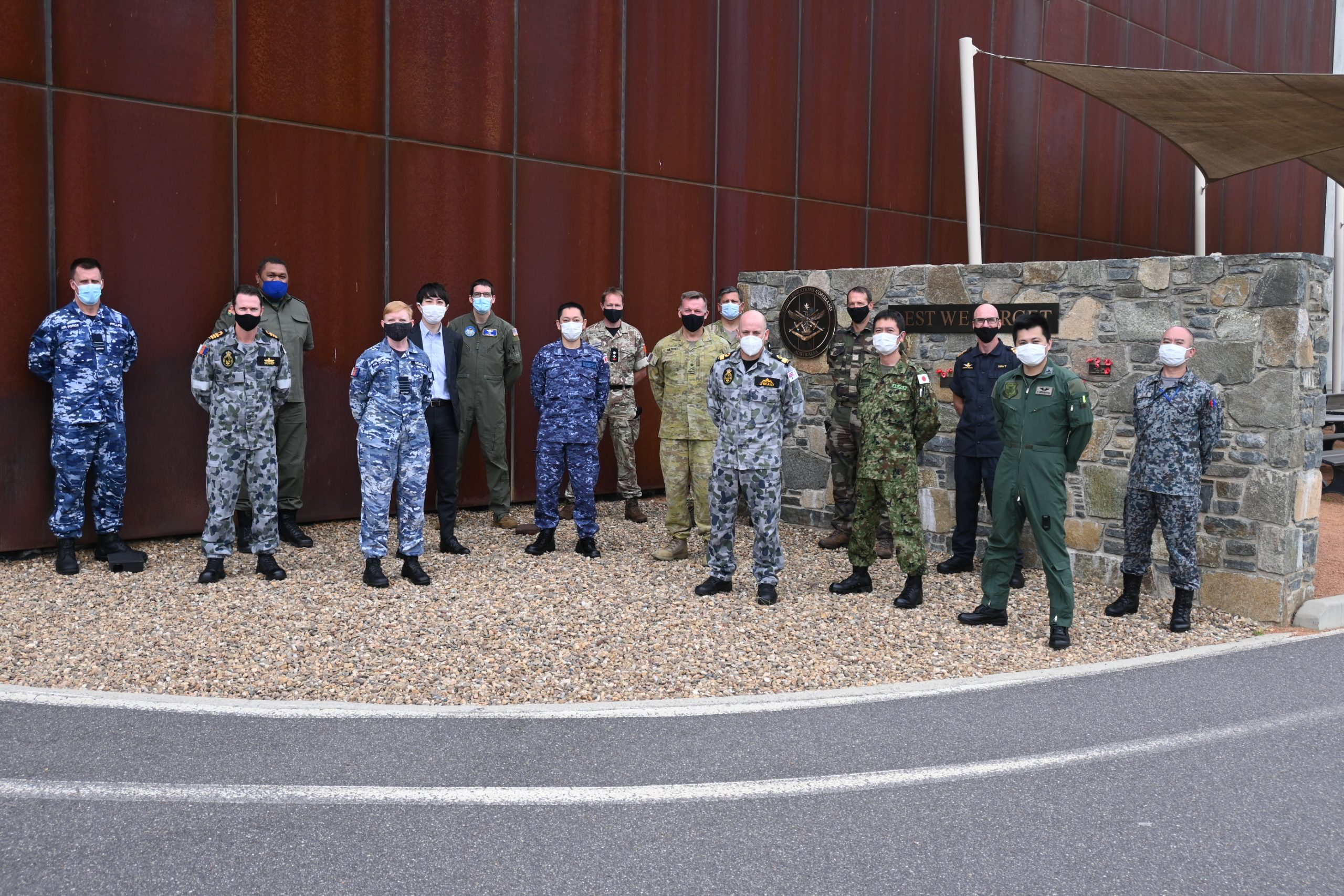 The Australians and Fijians and several other nations are providing support to the Government of Tonga following the undersea eruption of the Hunga Tonga-Hunga Ha’apai underwater volcano on 15 January and the subsequent tsunami.

“The Fijian and Australian personnel have done great work to reduce a lot of the rubbish and vegetation that has been swept across the island,” Lieutenant Colonel Bury said.

The work ranges from cutting up uprooted trees to consolidating chunks of concrete and coral with earth-moving equipment airlifted onto Atata from HMAS Adelaide by CH-47F Chinook helicopters.

Republic of Fiji Military Forces (RFMF) soldier Corporal Isimeli Baravilala said it was a privilege and an honour to work side-by-side with the Australians to help the Tongan people.

“The Australians are very motivated and full of positive vibes and I think we also bring a happy spirit to get the job done,” Corporal Baravilala said.

Lance Corporal Jake Bailey from 2 CER said it was satisfying to lend a hand to help the Tongan people.

“We have Aussies working with Fijians restoring beaches and chopping up wood for the island inhabitants so they have some firewood when they get back,” Lance Corporal Bailey said.

“I thought about what it would have been like for the residents during the tsunami,” Staff Sergeant Soidroka said.

“We are proud to work with the Australians to support Tonga.”

“We have a good relationship with the ADF personnel on the island. After work, we light a fire and sing and joke and socialise.”

The Fijian forces have also introduced their Australian friends to breadfruit roasted on hot coals.

An Atata town official passed word on that the breadfruit on a local tree was ripe for the picking and the guests should help themselves.

“It’s amazing our Pacific friends can share their produce with us,” Staff Sergeant Soidroka said.

Taiwan leads the world in advancing gender equality in Asia