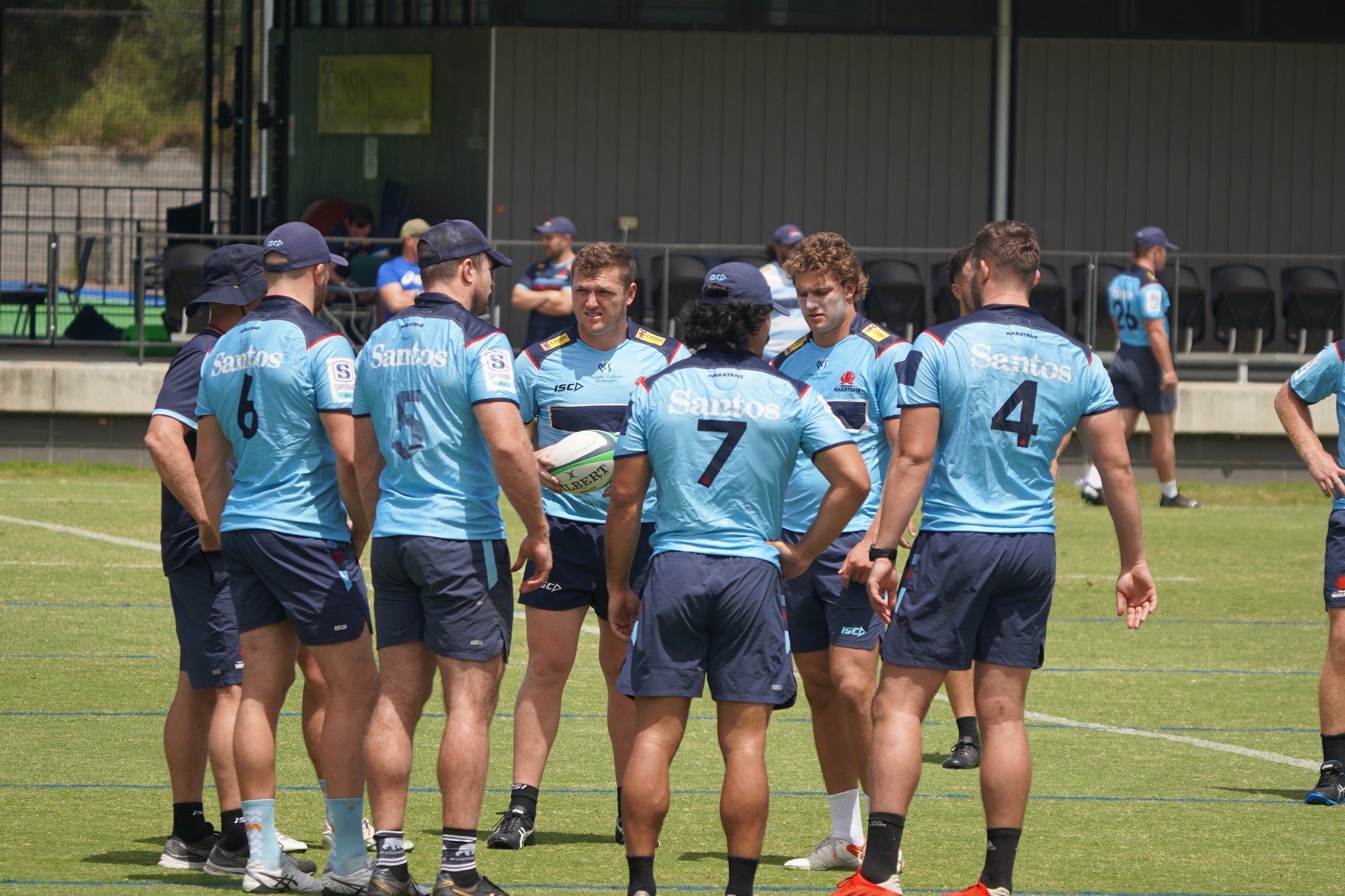 The NSW Waratahs have named their team to face the Fijian Drua in the opening match of the Harvey Norman Super Rugby Pacific competition.

NSW Waratahs Head Coach Darren Coleman has named three debutants in his matchday 23, with Geoff Cridge, Dylan Pietsch and Jamie Roberts all set to make their first Super Rugby appearance for the Waratahs.

There is just one change to the starting XV that impressed against the Reds in Roma last weekend, with Dave Porecki joining Angus Bell and Harry Johnson-Holmes in the front-row and Tom Horton moving to the bench.

Jake Gordon skippers the side once again in 2022 and joins the impressive Ben Donaldson in the halves.

James Turner earns his spot on the left wing after impressing in the pre-season, while Alex Newsome will get the first crack at fullback.

“It’s pretty surreal, I tried to hold back my tears during the team meeting but didn’t really do a good job of it because I’ve wanted to play Super Rugby since I started at Leeton Phantoms when I was four,” Pietsch said.

“Playing Sevens was incredible, but this is something I’ve always dreamed of doing and it’s weird that I’m achieving it because not many people in my family get to do what they want in their life.”

Welsh international Jamie Roberts will add plenty of experience off the bench and is in line to play for his second Super Rugby side after playing for the Stormers in 2020.