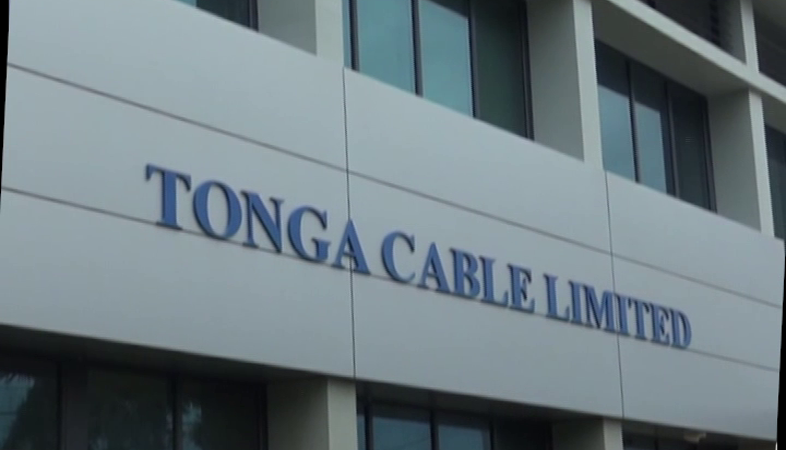 Progress has been slow in the search for the Fiji end of Tonga’s submarine telecommunications cable – suspected to be broken in several places.

Bad weather and rough seas persist in the area.

The cable repair ship Reliance recovered the Tonga end of the international cable over the weekend, and secured it at 7:00 am on Monday.

“It has identified the break to be around 36km from our Sopu station,” CEO of Tonga Cable Ltd, James Panuve said.

“The priority is to restore international communications for Tongatapu. After that is completed, then they will work on the domestic cable.”

Panuve said they had been looking for the Fiji side of the cable since 10:00 am Saturday.

“Progress has been slow in the search for the Fiji end and is suspected to be broken in several places. The bad weather also is not helping as they are experiencing big swells and poor visibility out there,” he said.

The international cable lies about 44km south of the Hunga Tonga-Hunga Ha’apai volcano, which erupted violently on 15 Jan, causing tsunamis and shock waves and cutting Tonga’s international and domestic communications. The domestic cable lies only 7-8 km east of the volcano.

Panuve was not sure when the cable repair will be completed.

“Their original time frame was for Thursday 10 February to fix the international cable. We won’t know if that has changed until tomorrow morning,” he said.